‘Our systems…don’t have any concept of understanding what’s a Democrat, what’s a Republican…’ 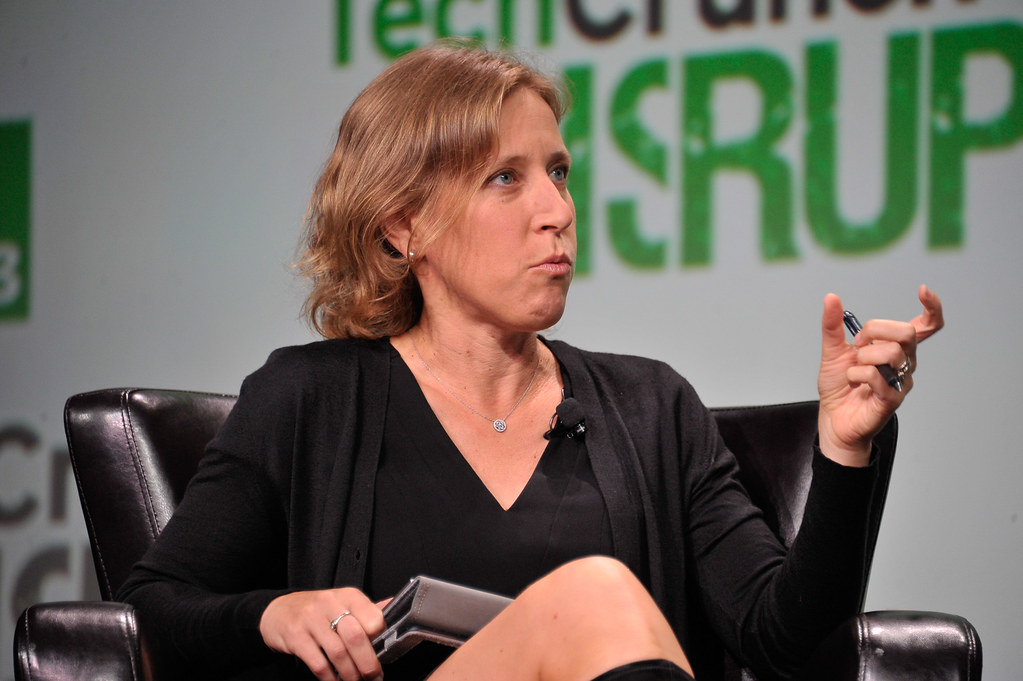 During an interview with CBS News’s “60 Minutes,” Wojcicki said that many of the Trump team’s ads “were not approved to run on Google or YouTube.”

Although YouTube lists which ads weren’t approved in a transparency report, it does not include the rules that led to the ads being taken down, and it does not note that Google still received ad revenue from those ads, as “60 Minutes”‘ Lesley Stahl pointed out.

But Wojcicki rejected claims that an anti-conservative bias had influenced YouTube’s decision to remove Trump’s ads.

Wojcicki said that the platform listens to “criticism for all sides,” claiming that liberals often “complain about discrimination” as well.

“And so I think that no matter who you are, we are trying to enforce our policies in a consistent way for everybody,” she said.

YouTube still accepts political ads, but other social media platforms, such as Twitter, have banned it altogether.

Twitter CEO Jack Dorsey explained the decision and said that while internet advertising “is incredibly powerful and very effective for commercial advertisers, that power brings significant risks to politics, where it can be used to influence votes to affect the lives of millions.”

As a result, Twitter said it will ban all ads on political issues as well as ads from political candidates.