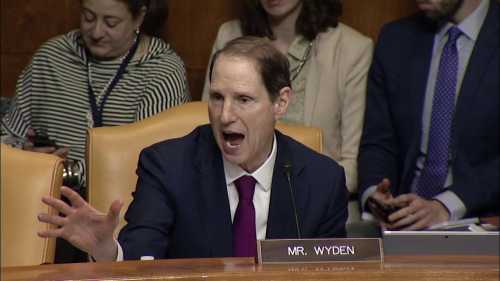 “I think what the Alex Jones case shows, we’re gonna really be looking at what the consequences are for just leaving common decency in the dust,” Wyden said.

But, he said the legislation that already exists allows social media companies to “go after people who behave irresponsibly.”

“What I’m gonna be trying to do in my legislation is to really lay out what the consequences are when somebody who is a bad actor, somebody who really doesn’t meet the decency principles that reflect our values, if that bad actor blows by the bounds of common decency, I think you gotta have a way to make sure that stuff is taken down,” Wyden said.

Wyden didn’t agree, however, that the government should step in and regulate tech companies if they are unable to maintain the “decency” standard. 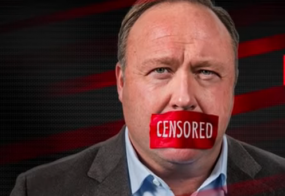 Wyden said tech companies need to “move quickly” when it comes to removing “bad actors,” so that the government isn’t tempted to take control.

“I think it’s also worth noting that, with respect to Alex Jones, there are probably a thousand accounts out there that are as bad as Alex Jones,” he said.