(Michael Barnes, Liberty Headlines) Massachusetts Sen. Elizabeth Warren, a progressive Democrat, has beef with billionaires—that is, Democratic billionaires with whom she can’t financially compete  in the 2020 Democratic primary election.

But her timing coincides with a pledge by George Soros—her former financial patron—to sit out of the Democratic presidential primary.

“Is this going to be one more play thing that billionaires can buy?” Warren asked Wednesday evening on MSNBC’s “Rachel Maddow Show.”

The vast reaches of progressive billionaire Democrats stands in stark contrast with the party’s current socialist messaging, which Warren, herself a multi-millionaire, conveniently noted in her Maddow interview.

“We are the Democratic Party, and that’s the party of the people. That’s how we not only win elections, that’s how we build movements that make real change, and that’s what we’ve got to do,” she said.

Warren announced an exploratory committee earlier this week, a first step in forming a presidential campaign. She recently tried to make in-roads with progressive millennials and online activists by chugging a beer on Instagram Live, but by all accounts failed miserably.

Her MSNBC interview was an attempt to pivot back to her bread-and-butter anti-corporate, anti-capitalism schtick that swept her into office in 2012.

George Soros, a venture-capitalist hedge-fund manager, was ranked the 20th richest person in the world before donating $18 billion to his own activist charity, the Open Society Foundations. Soros was a leading supporter of Warren during her ascent to Ted Kennedy’s longtime Senate seat—a fact Maddow and Warren failed to mention.

Warren’s daughter, Amelia Warren Tyagi, also has been dependent on Soros money. She chairs the board of the Demos, a New York City-based progressive policy organization funded by the activist billionaire.

Warren’s anti-billionaire primary election salvo could easily backfire and add to her growing perception of inauthenticity, which is anchored by her now confirmed fraudulent claim of Native American ancestry. 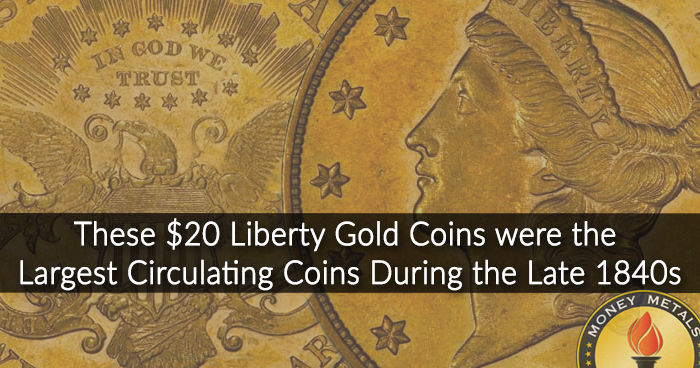 “Of course not,” said Warren. “I just mean that people should not be self-funding. And they should not be funded from PACs from other billionaires.”