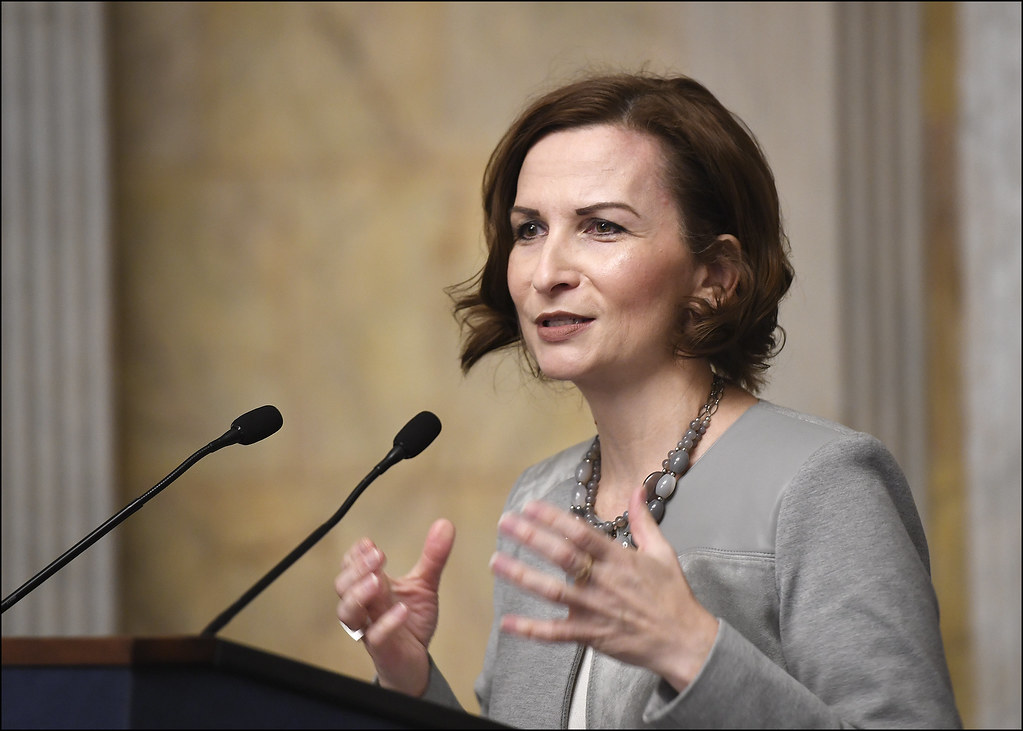 (Stefan Gleason, Money Metals News Service) Despite a year of tumult on Wall Street and Main Street, the banking system seems to be holding up remarkably well… for now.

Whereas previous financial crises were marked by a surge in bank failures, hardly any have gone under so far in 2020. The Federal Deposit Insurance Corporation (FDIC) reports that only 1% of FDIC-insured banks are on the “problem list” for financial weakness.

“Banks are safe,” according to FDIC chair Jelena McWilliams. “There are no concerns for depositors.”

No concerns? We beg to differ.

First quarter earnings for banks and savings institutions plummeted 69.6% compared to the year prior, based on the FDIC’s own data. Meanwhile, risks in the mortgage and corporate debt markets continue to mount amid an uncertain post-lockdown economic future.

In 2007, leading up to the meltdown of 2008, banks had loaded up on collateralized debt obligations (CDOs). When housing prices headed down, CDO bundles of mortgage debt that appeared to be safe because they were diversified were suddenly exposed as vulnerable to the systemic risk of a collapsing asset class.

After Lehman Brothers went bust, the Treasury Department and Federal Reserve took drastic emergency action to shore up the “too big to fail” banks and avert a total collapse of the financial system.

Fast forward to 2020 and the banks are sitting on more than $1 trillion in corporate debt bundles knowns as collateralized loan obligations (CLOs).

A wave of defaults in the corporate debt market may have begun earlier this year with energy companies and is likely to continue spreading as the economy remains severely hampered by virus restrictions.

Holding wealth in a bank or brokerage account carries both obvious and hidden risks. Even though the risk of losing everything in a failure may appear right now to be small (the FDIC boasts a $110 billion backup fund), it’s possible to lose money in financial institutions in a number of other ways.

One potential risk that looms is that of negative interest rates. It’s not merely theoretical. Rates actually have turned negative across much of Europe, forcing account holders to pay banks (and bondholders to pay issuers) for the privilege of holding onto their wealth.

U.S. Federal Reserve officials insist they have no intention of pursuing negative rates. But that can all change if a new financial crisis hits. With rates already stuck near zero, any “emergency” rate cut would push them into negative territory.

Regardless, the Fed knows that manipulating interest rates wouldn’t be enough to save a troubled banking system. Even before the Fed slashed rates to zero in March… and even before virus fears crashed the stock market, the Fed had already been bailing out the banking system.

The Fed started aggressively pumping liquidity into the so-called “repo” market in the third quarter of 2019. Many analysts believe the mysterious freezing up of this overnight lending market was caused by a loss of confidence in one or more major banks that cascaded until the entire market ceased functioning normally.

Since then, the Fed has ballooned its balance sheet by $3.5 trillion.

This extreme new version of “Quantitative Easing” (to infinity) should give all holders of U.S. dollars pause. The currency is being debased and this ultra-low rate environment offers virtually no protection.

Holders of savings accounts, CDs, and most bonds across the yield curve stand to incur real losses of purchasing power. They may be relatively small in any one year, but compounded losses could be staggering over time – especially if inflation begins to accelerate.

In this dangerous environment for the banking system and the Federal Reserve Note itself, holding some wealth in the form tangible assets is a must for investors who want to hedge against systemic risk.

When all else fails physical gold and silver serve as the ultimate money – no default risk, no counterparty risk, no risk of being “printed” into worthlessness.

However, if you hold precious metals via exchange-traded or derivative products, or within a bank account or vault, then you are partially defeating the purpose. You are effectively putting your gold and silver at risk if something goes wrong in the financial system.

A few years ago, the investment banking firm MF Global ran into financial trouble and defaulted on the gold bullion it supposedly held on behalf of customers.

In reality, customers held gold “accounts,” or credit claims on MF Global. These account holders eventually got back only a fraction of the gold they thought they had owned.

The last thing you’d want to do with precious metals that are intended to protect you from risks in the financial system is give up control of your holdings to banks or brokerage firms.

Even safe-deposit boxes at banks should be avoided when it comes to precious metals storage. Some banks have policies that explicitly prohibit gold bullion storage. Regardless, your gold would be at risk in the event the bank goes under or gets raided by government agents.

The portion of your gold and silver stash you don’t want to store yourself should be stored through a high-security, reputable vaulting service such as Money Metals Exchange’s Vault Metals.

Vault Gold, Vault Silver, and Vault Platinum are simple and transparent – the very opposite of paper derivatives such as futures contracts or ETFs. Every ounce clients own is securely stored, documented, and available to liquidate at market rates without encumbrances.

Another great option is physically segregated storage of your coins, bars, and rounds held at Money Metals Depository in Idaho.

However you choose to do it, physical ownership of precious metals will give you true independence from the financial system and full protection from a collapse in the value of the U.S. dollar…Original Source…