‘I don’t think [moderate Democrats] have enough to block impeachment…’ 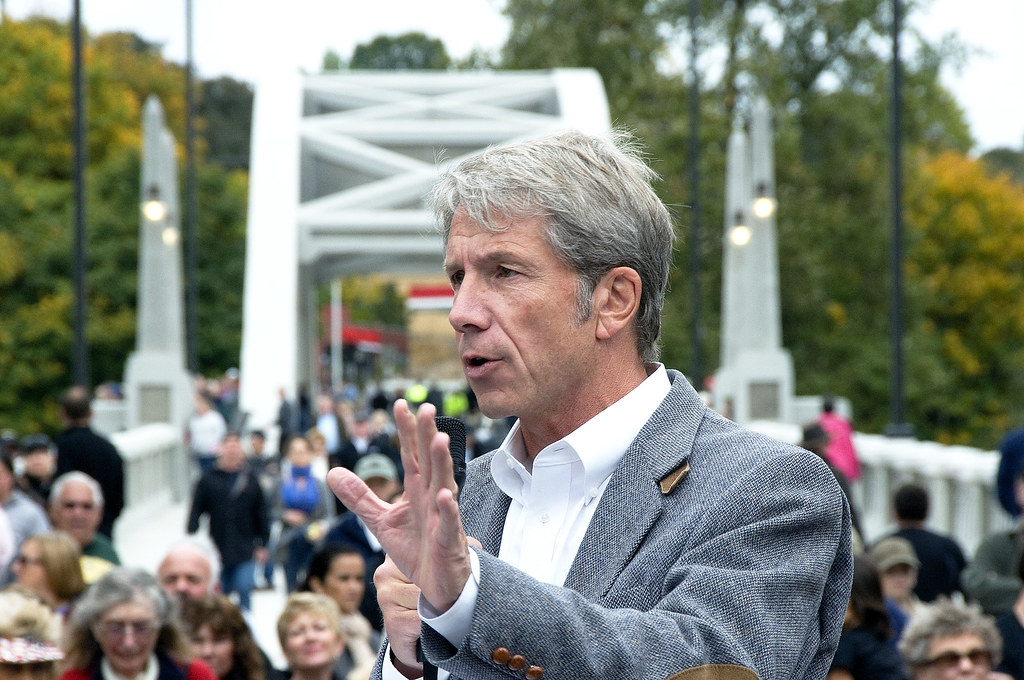 (Claire Russel, Liberty Headlines) A growing number of vulnerable Democrats up for reelection in swing districts are asking Democratic leadership to consider a congressional censure instead of impeachment.

Some members are worried that impeachment might make reelection difficult, especially after a recent poll revealed that moderate voters in swing states like Pennsylvania, Michigan, and Wisconsin oppose the Democrats’ impeachment efforts.

A censure vote is more reasonable, according to Rep. Kurt Schrader, D-Ore.

“I think it’s certainly appropriate and might be a little more bipartisan, who knows,” he said, according to Politico. “Time’s slipping by.”

Last week, a group of 10 congressional Democrats from districts Trump carried in 2016 met to discuss the option of censure to avoid a trial in the Senate.

“Right now, there’s no other options,” said one member of Congress. “This is another option.”

House Speaker Nancy Pelosi, however, rejected the idea of a congressional censure when the idea was first proposed in June.

“If the goods are there, you must impeach,” she said at the time. “Censure is nice, but it is not commensurate with the violations of the Constitution should we decide that’s the way to go.”

Regardless, some Democrats have reached out to their centrist GOP colleagues to see whether they’d be willing to censure Trump.

“I don’t think [moderate Democrats] have enough to block impeachment,” said one GOP lawmaker who has discussed the possibility of a censurer. “Ten to 12 max. But they’re working to raise it. And [they’re] obviously reaching out to Republicans to see if they would join them.”

Moderate Democrats are also concerned that party leadership isn’t spending as much as the GOP.

GOP groups have spent more than $8 million on TV ads in battleground districts, according to Politico.

Democrats, on the other hand, have only spent about $2.7 million in those same districts.

“Many of us have been expressing our concerns to leadership,” a Democratic lawmaker, who wished to remain unnamed, told Politico. “You don’t want to have to play catch up.”