‘I believe he abused his position of power…’ 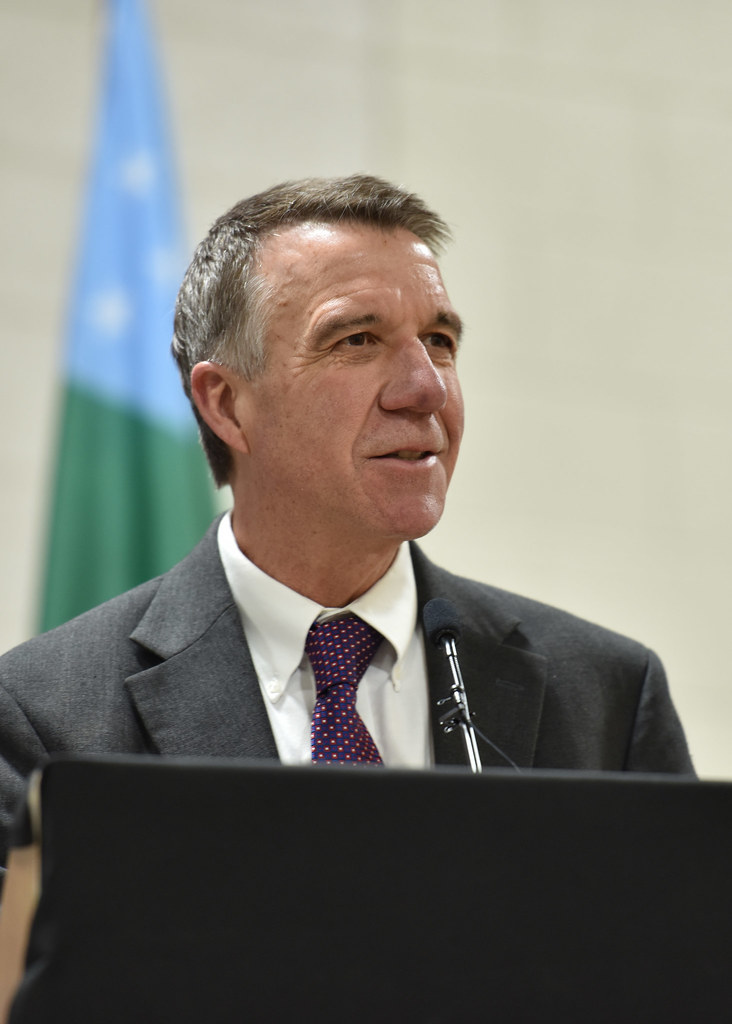 (Liberty Headlines) President Donald Trump abused his power and shouldn’t be in office, Vermont Gov. Phil Scott, a fellow Republican, said Thursday in a rare dissent from within party ranks.

The U.S. Senate should have been allowed to hear from more witnesses who could have provided evidence about the charges against the president, Scott, a frequent Trump critic, said at a news conference.

After being asked about the president’s acquittal Wednesday in the Senate, Scott — a liberal Republican from a state that has thrice elected self-described socialist Bernie Sanders to the U.S. Senate — said the outcome was almost a foregone conclusion.

“If they’d taken more testimony, maybe they’d have had more information and maybe other senators would have acted appropriately,” Scott said.

When pressed about whether he would have voted to remove the president, Scott noted he isn’t a member of the Senate.

“I believe that the president abused his powers. It’s hard, in some respects for me, because I’m not a supporter,” Scott said. “I didn’t vote for the president, and I don’t believe that he should be in office.”

He continued, “I think it’s for the voters to decide in November whether he should continue in that role.”

Trump was acquitted Wednesday by the Senate on the two articles of impeachment that were filed by the House.

Scott praised U.S. Sen. Mitt Romney, of Utah, the only Republican to break ranks with his party and vote to convict Trump of one of the two charges that could have led to his removal from office.

“I believe he abused his position of power; withholding those funds is inappropriate,” Scott said. “I believe, as Sen. Romney did, that he shouldn’t be in office.”

Scott repeatedly praised Romney for his vote to convict the president on the abuse of power impeachment article, when Romney knew the vote could subject him to criticism from members of his party.

“It shows a lot about his character and integrity,” Scott said. “We can only hope that if we are in that same, similar situation that we’d do the same.”

Romney announced his decision Wednesday two hours before the GOP-dominated Senate voted to absolve Trump. He said the impeachment oath required him to render “impartial justice.”

Since he took office in 2017, Scott has been a frequent critic of Trump, has repeatedly called for an end to the divisiveness in American politics, and has criticized many of the president’s policies, including on climate change and immigration.

Scott sits outside the mainstream of the Republican Party platform in many regards. He supports sanctuary cities that protect illegal immigrant criminals from federal arrest, and has sought to silence conservative critics of his policies. Scott also signed gun confiscation laws following the school shooting in Parkland, Fla.

In September, Scott was the first GOP governor to support an impeachment inquiry against the president.