‘They hammered it … knocked out about 30 percent of my retweets…’ 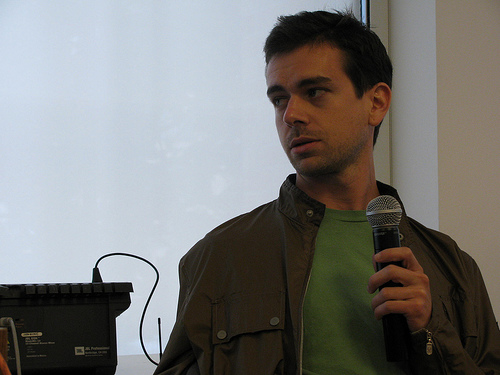 Last week, Dorsey agreed to speak with the Fox News radio host—and his 15 million weekly listeners—to address the escalating social-media purges of conservatives ahead of the November midterm elections.

Dorsey denied any political or free speech censorship, and said his policing algorithms are only geared toward punishing the “behaviors of bad-faith actors who intend to manipulate, distract, divide a conversation or to unfairly amplify their content which they didn’t earn.”

But days later, a caller known only as Fred from California told Hannity that thousands of retweets from his account were being deleted because they contained the hashtag #MAGA.

Hashtags, which are marked by the # symbol, create specific Twitter timelines for otherwise disparate people to find each other and share like-minded messages.

In this case, they would be almost exclusively Trump supporters.

Retweets are how tweeted messages expand into other users’ timelines and would dramatically grow the #MAGA reach if uncensored, whereas only liking a tweet does virtually nothing to increase its reach.

“Hey Sean, thanks a lot. I heard your interview with Jack from Twitter, but there’s a huge other issue—Twitter deletes MAGA retweets, and I’ve got all the proof and copies,” Fred from California said.

“I’m a big Trump supporter, big MAGA account, and I have an app that shows all my deleted retweets,” he said.

“If there were threats or profanity in my tweets, or anybody else’s, I’d completely get it, but here they target the account. My Twitter handle is @AnthemRespect, and on my timeline, I’ve got all the proof, I’ve got copies of all the deleted retweets,” he continued.

The caller explained that even one of his Tweets from around the time of Hannity’s interview with Twitter’s CEO was heavily censored.

It compared Major League Baseball players standing for the national anthem with NFL players who were kneeling.

“They hammered it,” said Fred from California, they “knocked out about 30 percent of my retweets.”

A series of recent tweets on the account shows visual evidence of thousands of deleted #MAGA retweets.

Update from the Tweets attached. There have now been
7,380 deleted RTs over the last few months from this MAGA ACCT.
Big Media, cover this story. 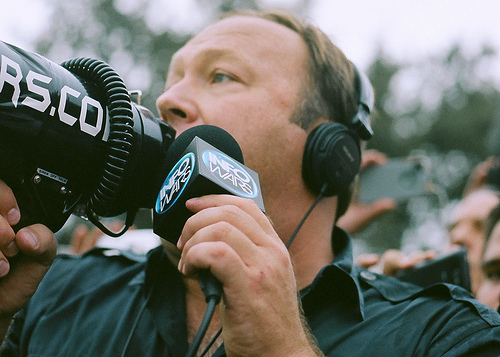 Last week, Alex Jones, host of InfoWars, was banned from appearing on YouTube, Facebook, Spotify and other social media websites and services—with years of content permanently deleted—in a clearly coordinated attempt to “de-platform” him. (Twitter did not ban Jones, but did place him in “suspension” this week for violating its terms).

Undercover investigations by James O’Keefe and Project Veritas from earlier this year exposed Twitter employees admitting on camera to “banning a way of talking” through “shadow banning” and algorithms designed to censor opposing political opinions.

Months before the 2016 election, Dorsey, a noted San Francisco progressive, appeared in an open interview forum with a prominent Black Lives Matter activist and discussed how “Twitter can both help and hurt political causes like #BlackLivesMatter.”

Despite Twitter having previously acknowledged that some shadow-banning may have occurred, Dorsey emphatically denied censoring conservatives on Hannity’s radio show.

He said such measures only apply to “violent extremist groups” and fake accounts, known as bots.