‘There were literally no health precautions to speak of as thousands looted, rioted and protested in the streets…’ 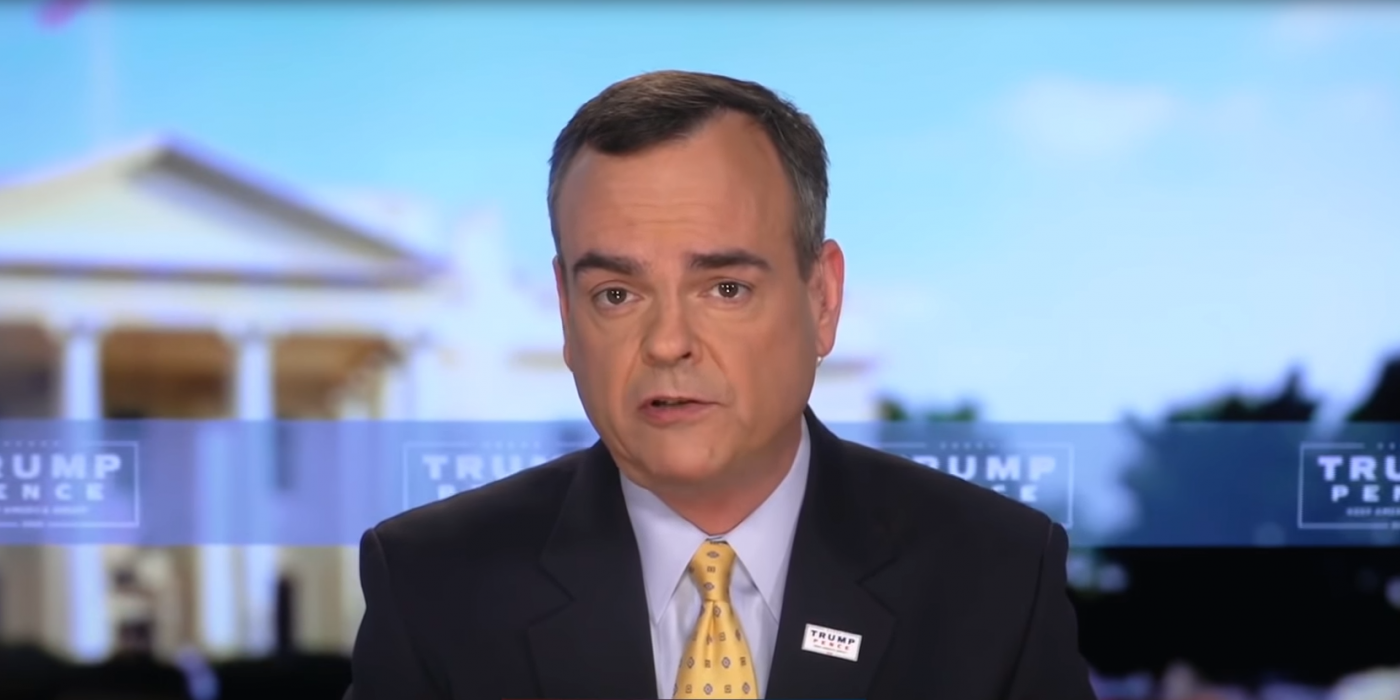 (Joshua Paladino, Liberty Headlines) President Donald Trump’s campaign spokesman said mainstream media outlets do not care about the coronavirus unless they can use it to harm the president.

Spokesman Tim Murtaugh said the Trump campaign took extensive precautions to protect rally-goers in Tulsa, but the media attacked him regardless.

Yet, protesters, as well as rioters, looters, vandals, and arsonists, swarmed the streets to destroy America’s culture and history without precautions.

“There were literally no health precautions to speak of as thousands looted, rioted and protested in the streets and the media reported that it did not lead to a rise in coronavirus cases,” Murtaugh said in a statement.

“Meanwhile, the President’s rally was 18 days ago, all attendees had their temperature checked, everyone was provided a mask, and there was plenty of hand sanitizer available for all,” he said.

“In the past few days, we’ve seen almost 500 new cases, and we had several large events just over two weeks ago, so I guess we just connect the dots,” said Tulsa City-County Health Department Director Dr. Bruce Dart.

Trump drew a crowd of more than 6,000 to his rally in Tulsa.

A reporter who attended the rally said he tested positive for the coronavirus, AP reported.

The media’s hype about rising coronavirus cases has followed an overall decline in the case fatality rate of the coronavirus, meaning that more people are contracting the disease but a smaller percentage are dying from it.