RAPINOE: ‘I’m not going to the f**king White House…’ 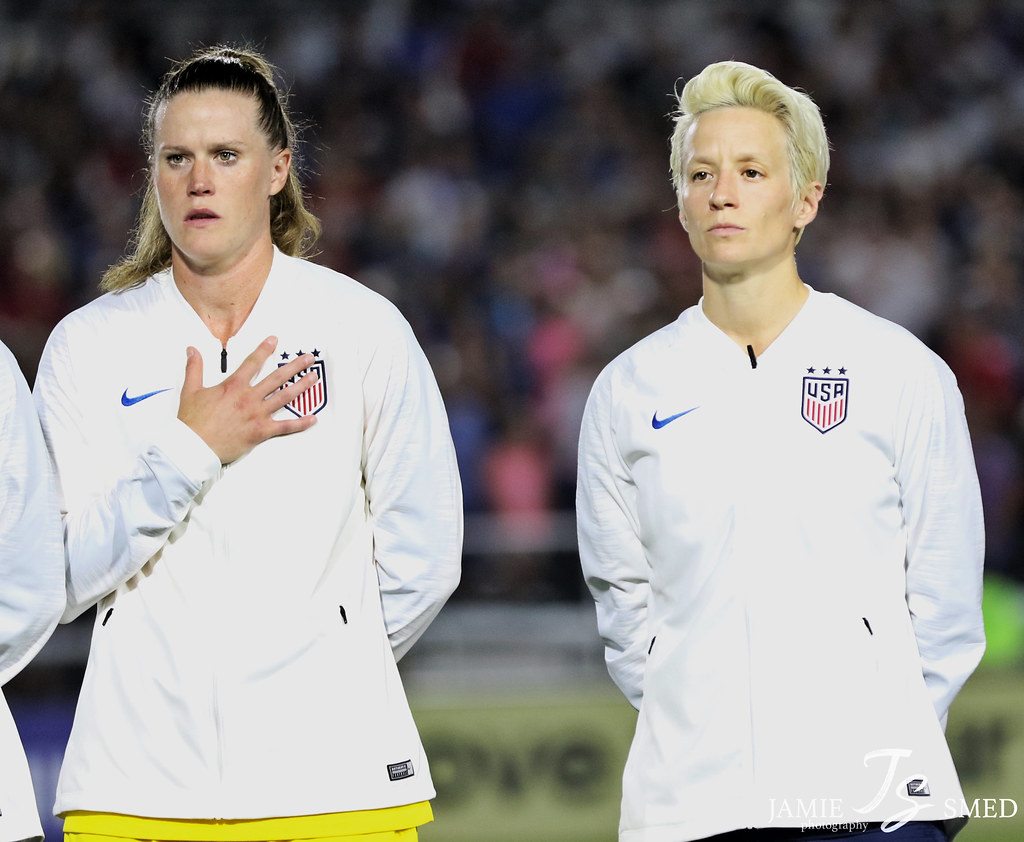 In the latest of his public feuds with high-profile athletes and celebrities, Trump sent multiple tweets complaining about Rapinoe, whose short, dyed hair has made her one of the most recognizable faces of the mighty US team.

“Megan should never disrespect our Country, the White House, or our Flag, especially since so much has been done for her & the team. Be proud of the Flag that you wear,” he tweeted.

In the same series of tweets, Trump announced he was inviting the US women’s team to the White House and said “I am a big fan.”

Rapinoe, however, “should WIN first before she TALKS! Finish the job!” he wrote.

The president’s outburst followed the broadcast of a video clip in which Rapinoe dismisses the idea of visiting the White House.

Such events are a longtime tradition for successful sports teams and athletes but have run into a political minefield during the controversy-filled Trump presidency.

The reigning world champions have swept aside all challengers so far in the World Cup and meet the hosts France on Friday for a quarter final that Rapinoe says she hopes will be “wild and crazy.”