‘Everything having to do with this fraudulent investigation is badly tainted and, in my opinion, should be thrown out…’

Just had a long talk with #RogerStone. He says he doesn’t want a pardon (which implies guilt) but a commutation, and says he thinks #Trump will give it to him. “He knows I was under enormous pressure to turn on him. It would have eased my situation considerably. But I didn’t.”

BREAKING per Fox : President Trump expected to announce a communitation of Roger Stones sentence as early as tonight.

As one of the final acts of the Mueller special counsel investigation into Russian collusion, Stone, a former Trump campaign adviser, was indicted on charges of lying to Congress and witness tampering.

He was convicted last year after a dramatic televised arrest and defiant show in the courtroom.

He was scheduled to report to prison next week, but Trump suggested to reporters that he might intervene.

“Well, I’ll be looking at it,” Trump said. “I think Roger Stone was very unfairly treated, as were many people.”

Trump made a similar comment earlier this week when radio host Howie Carr told Trump that Stone was “praying” for a pardon.

“If you say he’s praying, his prayer may be answered,” Trump said. “Let’s see what happens.” 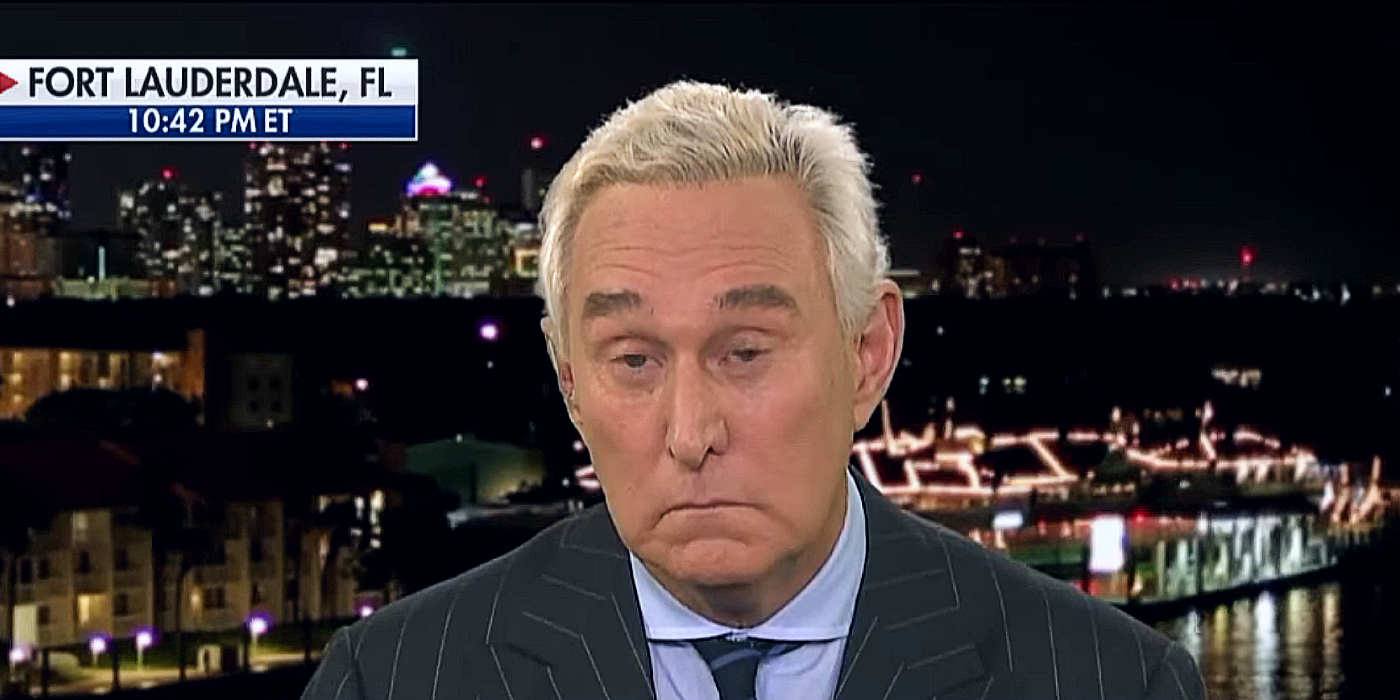 And in another interview with Fox News’s Sean Hannity, Trump said he’s “always thinking” about whether to pardon or commute Stone, who was “treated so badly” by federal prosecutors despite being a “good person,” Trump added.

This isn’t the first time Trump has come to Stone’s aid. During Stone’s trial, Trump publicly asked the court to “throw out” Stone’s conviction after learning the the jury forewoman was a former Democratic candidate for Congress who regularly posted anti-Trump messages on social media.

“Everything having to do with this fraudulent investigation is badly tainted and, in my opinion, should be thrown out,” Trump said.

Barr denied that Trump’s comments influenced his decision, and said that he had not been asked by Trump to look into the case.