Trump’s real estate buddies tell him, and he agrees, that Amazon is killing shopping malls and brick-and-mortar retailers… 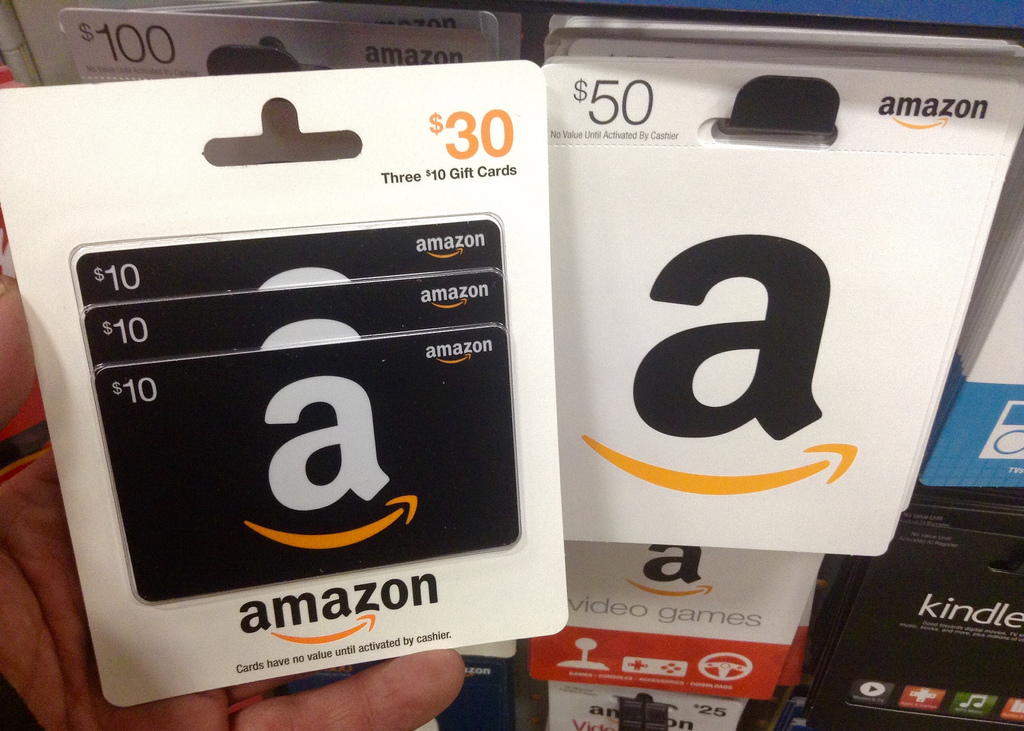 (Axios) Capitol Hill wants Facebook’s blood, but President Trump isn’t interested. Instead, the tech behemoth Trump wants to go after is Amazon, according to five sources who’ve discussed it with him. “He’s obsessed with Amazon,” a source said. “Obsessed.”

What we’re hearing: Trump has talked about changing Amazon’s tax treatment because he’s worried about mom-and-pop retailers being put out of business.

A source who’s spoken to POTUS: “He’s wondered aloud if there may be any way to go after Amazon with antitrust or competition law.”

Trump’s deep-seated antipathy toward Amazon surfaces when discussing tax policy and antitrust cases. The president would love to clip CEO Jeff Bezos’ wings. But he doesn’t have a plan to make that happen.

Behind the president’s thinking: Trump’s wealthy friends tell him Amazon is destroying their businesses. His real estate buddies tell him — and he agrees — that Amazon is killing shopping malls and brick-and-mortar retailers.

Trump tells people Amazon has gotten a free ride from taxpayers and cushy treatment from the U.S. Postal Service.

“The whole post office thing, that’s very much a perception he has,” another source said. “It’s been explained to him in multiple meetings that his perception is inaccurate and that the post office actually makes a ton of money from Amazon.”

Axios’ Ina Fried notes: The Postal Service actually added delivery on Sunday in some cities because Amazon made it worthwhile.

Trump also pays close attention to the Amazon founder’s ownership of The Washington Post, which the president views as Bezos’ political weapon…