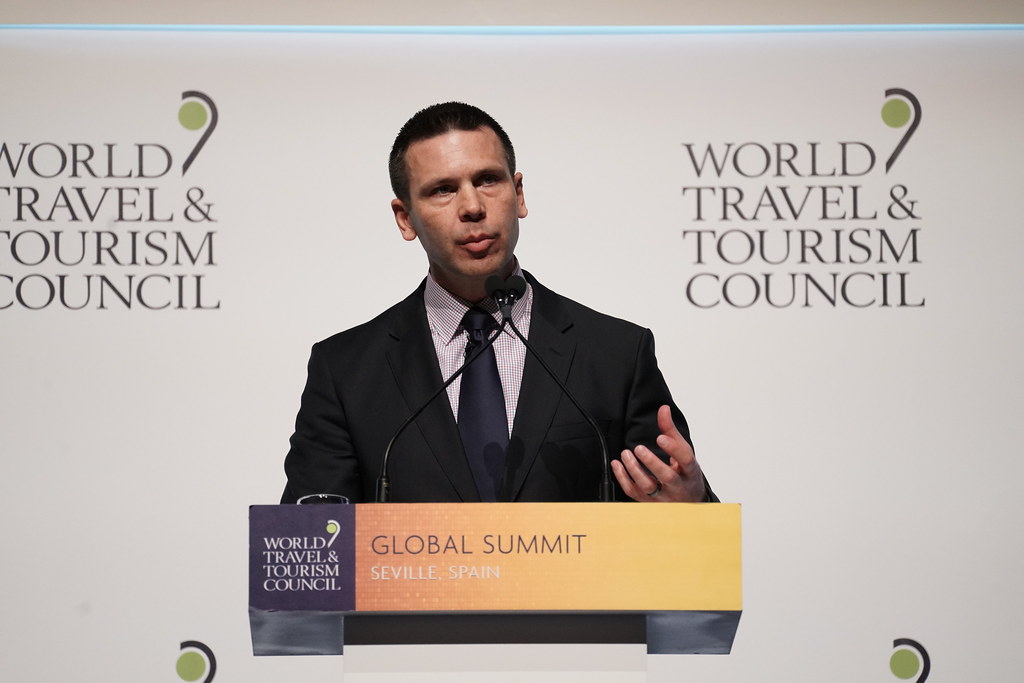 The long-standing policy forced immigration officials to release illegal immigrants into the U.S. while they awaited court hearings throughout the asylum process.

“[The Department of Homeland Security] will no longer be releasing family units from Border Patrol Stations into the interior,” McAleenan told the Council on Foreign Relations on Tuesday. “This means that for family units, the largest demographic by volume arriving at the border this year, the court-mandated practice of ‘catch and release’ — due to the inability of DHS to complete immigration proceedings with families detained together in custody — will have been mitigated.”

President Donald Trump promised voters he would put an end to ‘catch and release,’ which experts believe is responsible for the influx of illegal immigration across the southern border.

Under the administration’s new policy, which will be part of a larger “strategy to mitigate the loopholes that act as a ‘pull factor’ for family units seeking to cross illegally at the Southwest border,” migrant families will need to prove they have a fear of return or they will be “quickly” deported back to their home countries.

This change is necessary due to the flood of immigrants from Central American countries seeking asylum in the U.S., McAleenan said.

Apprehensions hit record levels this year, according to U.S. Customs and Border Protection, with 144,000 arrests taking place in May.

“We can’t let our progress cloud our vision,” McAleenan said. “We are still at crisis levels in illegal crossings at the Southwest Border and, until we change the fundamental laws governing our immigration system, we won’t solve the underlying problem.”