‘My stance is very simple: It’s freedom of speech…’ 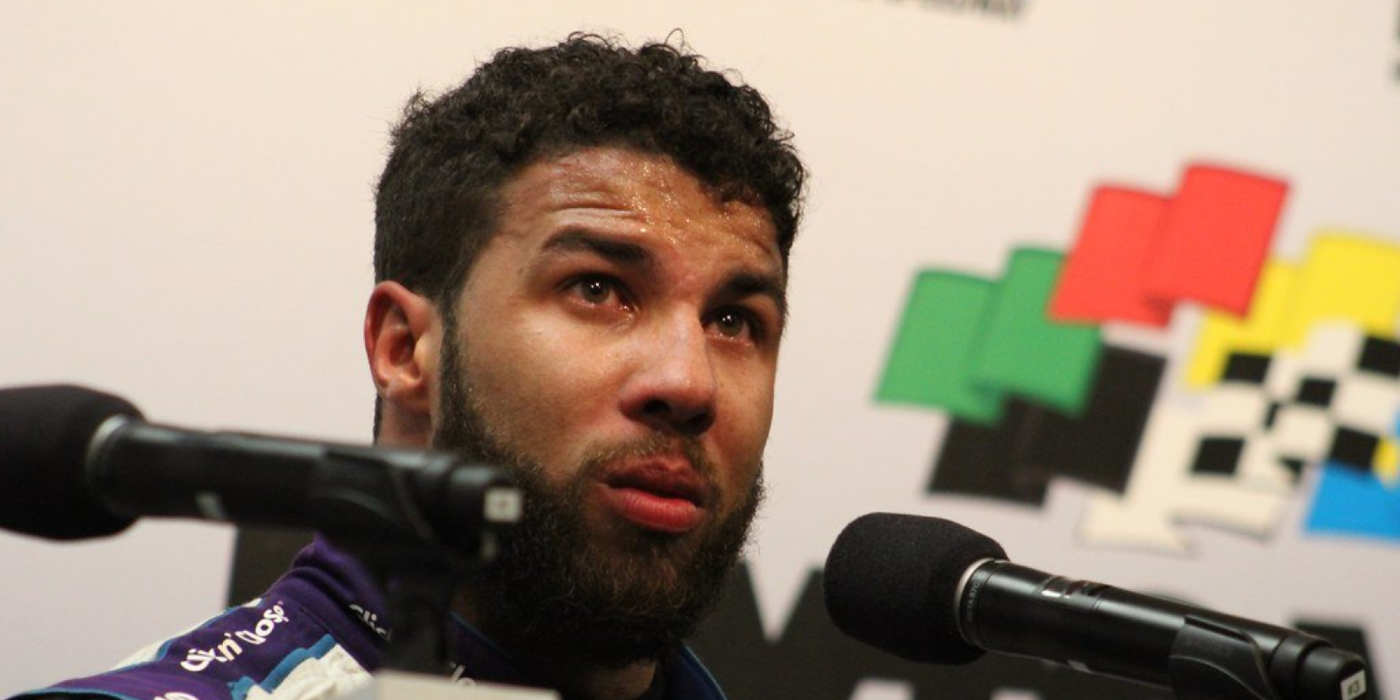 (Claire Russel, Liberty Headlines) President Trump defended his criticism of NASCAR for banning the Confederate flag at future races, describing the flag as an expression of the “freedom of speech.”

Trump pushed back on accusations that he had been overly “critical” of NASCAR after the organization announced that the display of the Confederate flag would be prohibited at its events and on its properties. The decision was NASCAR’s to make, he said, but that doesn’t mean it’s exempt from criticism.

“I was just talking about the fact that NASCAR chose to go a certain way and that’s going to be up to them. That is up to them,” he said, adding that he’s friendly with representatives and drivers from the racing league. “But I view it as freedom of speech.”

Earlier this week Trump had called out NASCAR driver Bubba Wallace for running with a debunked race hoax and claiming that someone had hung a noose in his garage stall:

Has @BubbaWallace apologized to all of those great NASCAR drivers & officials who came to his aid, stood by his side, & were willing to sacrifice everything for him, only to find out that the whole thing was just another HOAX? That & Flag decision has caused lowest ratings EVER!

The FBI investigated Wallace’s claims and found that the “noose” was actually just a garage-door pull, and that it had been in Wallace’s stall since last year. Wallace later admitted that he and his team were “embarrassed,” but did not apologize for stoking controversy.

In response to Trump’s tweet, Wallace tweeted what he called a note for “the next generation”:

To the next generation and little ones following my foot steps..#LoveWins pic.twitter.com/tVaV3pkdLe