‘There’s an evilness to it. And I can’t believe that there’s not more pushback…’ 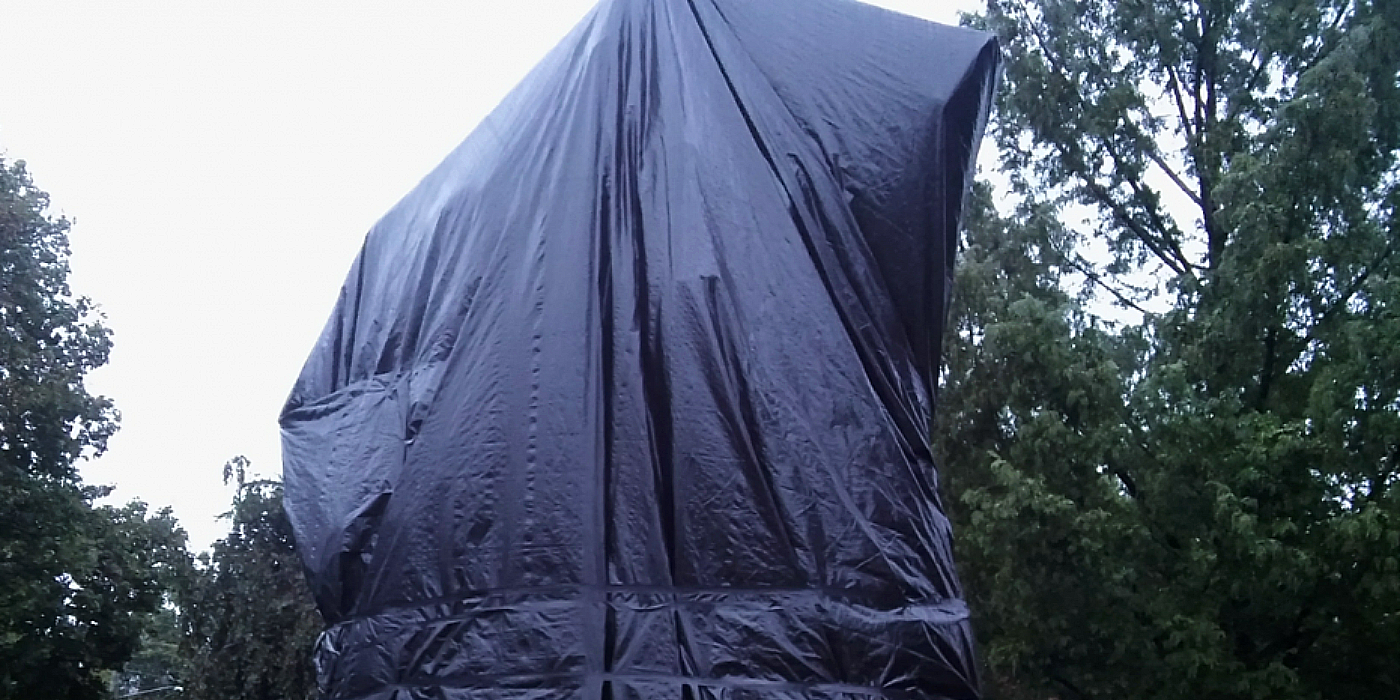 Thiessen, a former speechwriter for President George W. Bush, was granted rare access to the president and asked him about a range of controversial topics, including Confederate monuments.

The news media has conflated Trump’s defense of America with racism.

His defense of due process in the face of violent mobs and toppled statues has been falsely portrayed as pro-Confederate.

“Oh, I’m not,” said Trump, reminding Thiessen that he’s a lifelong New Yorker. “But I am adamant about defending the past. It’s part of our history.”

The movement, ostensibly triggered by the Memorial Day death of George Floyd, has ballooned far beyond its goal of pursuing reforms against criminal justice and police brutality.

Among the many recent victims of the politically correct mob are:

“They’re taking down everything and they call it ‘cancel culture,’” Trump said.

Trump had previously joked that the mobs would come for the nation’s founding fathers, like George Washington and Thomas Jefferson. The idea seemed so absurd, so unthinkable that it was humorous at the time.

“And it turns out they are next,” he said in the Saturday interview.

“These people are crazy. They’ve gone stone-cold crazy,” he said.

In the interview, Trump was adamant about defending racial equality and peaceful protests.

But he was quick to point out that the spate of nationwide riots and continuing attacks on police officers have nothing to do with peace and justice.

Whether demonstrators and supporters of the so-called Black Lives Matter movement were aware of its behind-the-scenes effort or were kept in the dark by complicit leftist media coverage, Trump noted that those organizing it had a calculated political objective from the start.

“You take a look at the people running it, they’re Marxists, they’re people that you don’t want,” Trump said. “And yet, they become almost like this wonderful group of people.”

Trump singled out the National Basketball Association and its praise for the radical BLM.

He noted that the NBA is putting “Black Lives Matter” on league courts, despite the Soros-funded organization’s openly Marxist founders and anti-American, anti-family platforms.

“It’s mainstream, but the people running it are not mainstream,” he warned.

Trump said he’s not the only person that’s wary of Black Lives Matter. “Now, a lot of people don’t want to talk about it because they haven’t got the guts to talk about it,” he said.

But his biggest message was that the American people have to fight back.

If people don’t stand up to cancel culture and the media-activist alliance to erase history and destroy anyone who supports America, the police or traditional Western values, then they’re going to “slaughtered,” Trump said.

“There’s an evilness to it. And I can’t believe that there’s not more pushback,” he added. “But people who are on the other side of the issue, are like lambs being led to slaughter. … They’re going to get slaughtered if they don’t push back.”

“I haven’t really even started to campaign yet,” Trump said, adding: “Now, campaigning’s a little bit tough because of the coronavirus. This thing, what China did to us, is just unbelievable. We were sailing, it was unstoppable. And then, this happened. And it’s [a] shame, but now [we’ve] got to go back to work. But I think we’re doing really well.”