Apprehensions in one day at one security location included individuals from India, Pakistan, China, Romania…

(Michael Barnes, Liberty Headlines) President Donald Trump traveled to the McAllen, Texas area of the U.S.-Mexico border Thursday, in an attempt to bring clarity to the law enforcement and humanitarian crisis on the southern border.

He learned that it’s not just people from Mexico and Central America exploiting its weakness.

Trump, along with Texas Senators John Cornyn and Ted Cruz, met at the physical border with officers from the Department of Homeland Security, Customs and Border Protection, U.S. Border Patrol, and local law enforcement agencies.

Before a border patrol commander spoke to reporters, he could be heard on a FOX 10 Phoenix hot-mic telling the president that 450 illegal border crossers were apprehended the previous day.

And of those, 133 were from non-Latin American countries.

The commander then addressed the media, saying, “So far this sector has apprehended folks from 41 different countries.”

“Just yesterday we apprehended 133 people from countries other than Central America and Mexico. That includes individuals from India, Pakistan, China, Romania, and on and on and on,” he said.

Standing next to Trump, the commander explained that asylum seekers with children have become less than 50 percent of illegal entrants. Instead, unknown male migrants now make up more than 60 percent of apprehended southern border crossers.

“We need security. We need the kind of back-up that you want,” he said to the group of officers. “We have lists of things they need, and what they need more than anything is a barrier, or a wall. Call it whatever you want, whether it’s steel or concrete, they don’t care.”

According to the Department of Homeland Security, about 10 known or suspected terrorists are caught trying to enter the United States every day.

But about 3,000 “special interest” aliens tried to enter the U.S. last year. 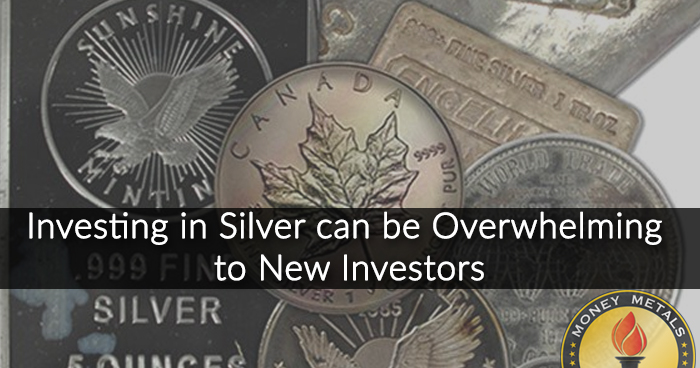 Special interest aliens are from countries with known terrorist activities and who illegally try to cross the southern border with Latin American immigrants.

In April 2017, former DHS Secretary John Kelly said the U.S. is facing the highest terror-threat level in years because of mass illegal immigration.

“We face very real threats from so-called special-interest aliens that move at great expense from vast distances outside the hemisphere along the network into the United States,” Kelly said.

“These individuals pay TCOs [transnational criminal organizations] huge sums of money to transport them from, for example, the Middle East or Asia, through South and Central America and into the United States,” he said.

As Liberty Headlines previously reported, countries like Panama and Costa Rica are actually helping thousands of migrants reach the southern border through a policy known as “controlled flow.”

The mass-migration initiative provides government assistance to illegal aliens and asylum seekers—regardless of their legitimacy—and includes Middle Easterners from terror-prone countries who blend into the U.S.-bound crowds.

“At a time when the U.S. government remains partially shut down because congressional leaders have dismissed President Trump’s national security concerns at the border, these Central American governments have effectively become human smugglers,” said Todd Bensman, national security researcher for the Center for Immigration Studies.

Cruz was referred to the epidemic of human trafficking, illegal drugs and violent crime enabled by the porous border.

“This is a fight the people of Texas and the American people want,” Cruz said.

“They want the borders secure. They want the federal government to have the backs of the men and women in this room who are risking their lives to keep us safe,” he said.