(Breitbart) In a meeting with establishment politicians from the Problem Solvers Caucus and the Blue Dog Coalition, President Trump signaled a full-fledged cave on the issue of giving amnesty to nearly 800,000 illegal aliens currently protected by an Obama-created executive immigration program. 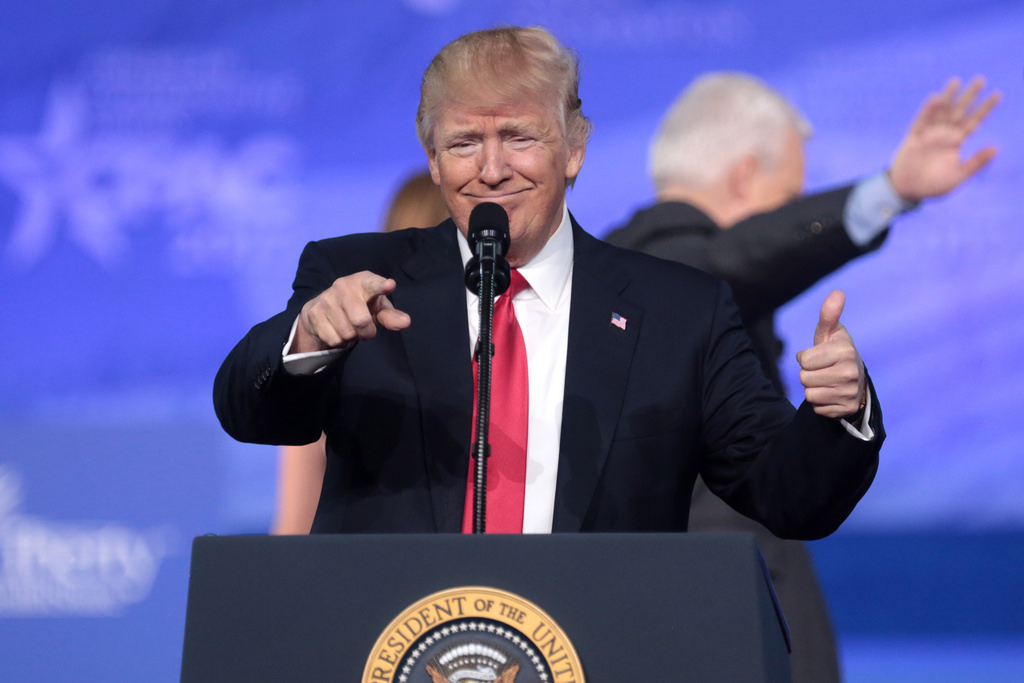 Since Attorney General Jeff Sessions announced the ultimate end to the Deferred Action for Childhood Arrivals (DACA) program, under which  hundreds of thousands of illegal aliens were given work permits and temporary protected status, Trump has remained unclear on whether he would stick to his anti-amnesty campaign promises or cave to the political establishment.

At his White House meeting with moderates, according to The Hill, Trump is set to choose a legislative deal that quickly legalizes the nearly 800,000 illegal aliens on DACA, without getting any pro-American immigration reforms in return:

“He says, ‘Oh, DACA, we want to move on this quick, we don’t want to wait six months,’” Cuellar said after the meeting. “He said, ‘It’s already been six days and nothing’s happened.’”

Cuellar said Trump didn’t propose a timeline, but voiced concerns that waiting until the March 5 deadline grows closer would only put a spotlight on the issue and make it more difficult for Congress to act. The president, Cuellar said, wants to move “when people are not expecting it.”

“He said, ‘We don’t have to tie a wall to this. We can put a wall [in another bill],’” Cuellar said, emphasizing that other border enforcement measures would likely be included.

Although Trump is looking at pushing through a clean amnesty bill for DACA recipients, he did mention during the meeting, according to Cuellar, the possibility of passing Sen. Tom Cotton’s (R-AR) pro-American worker “RAISE Act,” which cuts legal immigration in half, in exchange for amnesty…