Alexandria Ocasio-Cortez/IMAGE: The Late Show with Stephen Colbert via Youtube

(Chris Sommerfeldt, New York Daily News) A conservative advocacy group is finally giving Rep. Alexandria Ocasio–Cortez, D-N.Y., her due for what she has done for the Empire State during her first month in Congress.

The socialist-friendly congresswoman—who has drawn right-wing derision for her outlandish policy proposals, including the Green New Deal—faced a Times Square billboard Wednesday blaming her for Amazon scrapping its plans to build new headquarters in Queens.

“Thanks For Nothing, AOC!” read the sign put up on the corner of 42nd Street and Eighth Avenue by Job Creators Network.

The billboard (pictured below) claimed the Amazon withdrawal resulted in $4 billion in lost wages, 25,000 lost jobs and $12 billion in “lost economic activity” for the five boroughs.

“The Amazon pullout is a perfect example of what we’ve been saying: socialism takes and capitalism creates,” said Alfredo Ortiz, JCN president and CEO, in a press release.

“The economic consequence of Amazon’s pullout is just a small taste of the harm that is to come if Ocasio–Cortez’s anti-business canon comes to fruition and is made federal policy,” Ortiz said.

The group encouraged people to visit its site thanksaoc.com to learn more about the economic impact that the scuttled deal will have. 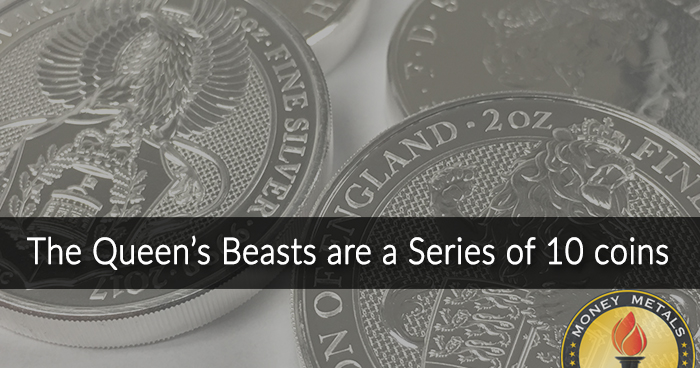 You can invest in Queen’s Beasts Silver coins by checking out Money Metals Exchange.

Already, there has been considerable speculation among Democrats that the Bronx-born former bartender may be leading the Left into politically dangerous territory. Some have openly mulled putting up a primary challenger against her in 2020.

A spokesman for Ocasio-Cortez declined to comment on the recent billboard, but referred to the democratic socialist’s Twitter feed for her stance on the Amazon deal.

This deal wasn’t a simple tax break. It was $3 BILLION dollars.
When the community wanted to negotiate, Amazon said “all or nothing.” They bailed when they didn’t get 100% of what they wanted.

Currently, New York has had to roll back its spending plans after a $2.3 billion budget shortfall.

Cuomo blamed the reforms for causing wealthy New Yorkers, unable to write off the state’s extreme tax rates, to flee to places with more favorable policies. 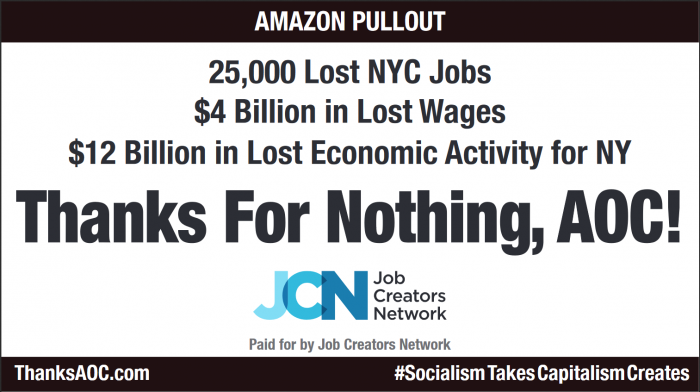