(Daily Caller News Foundation) The discovery of nine dead bodies and more than 30 injured people inside a sweltering tractor trailer in San Antonio shows that a tough anti-sanctuary city law is needed more than ever, top Texas officials said Sunday. 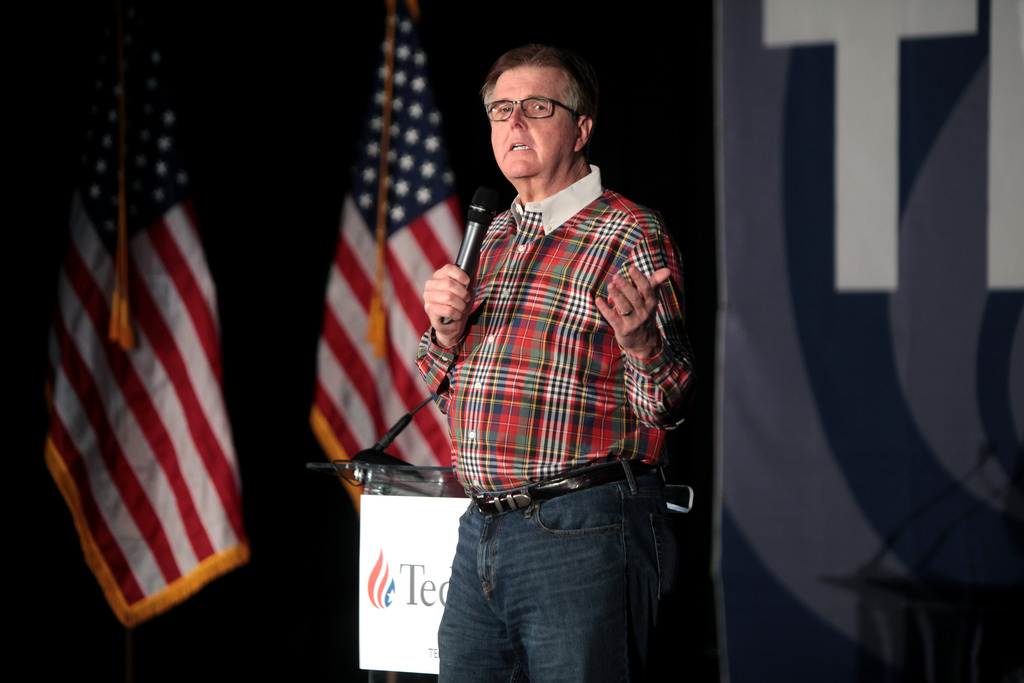 Lt. Gov. Dan Patrick wrote on Facebook that sanctuary cities “entice” people to come to U.S. illegally and place their fate in the hands of human smugglers who have no regard for their well-being, the Texas Tribune reported.

“Sanctuary cities entice people to believe they can come to America and Texas and live outside the law. Sanctuary cities also enable human smugglers and cartels,” Patrick wrote. “Today, these people paid a terrible price and demonstrate why we need a secure border and legal immigration reform so we can control who enters our country.”

Patrick, along with Texas Gov. Greg Abbott, has been one of the state’s most enthusiastic supporters of SB4, a law that requires local jurisdictions to cooperate with federal immigration authorities and allows police to ask about the immigration status of people they arrest or lawfully detain. SB4, which was set to go into effect Sept. 1, is currently under a legal challenge from civil rights groups and the four largest cities in Texas.

Authorities in San Antonio made the gruesome discovery early Sunday morning after a Walmart employee notified police about a suspicious truck in the parking lot. Inside the semi trailer, police found eight deceased people, as well as 20 other people who were in “extremely critical condition or very serious condition.” One person later died at the hospital from injuries sustained in the trailer, where authorities say temperatures easily topped 100 degrees.

Authorities found a total of 38 people inside the trailer, according to San Antonio Police Chief William McManus. An ICE official said as many as 100 peoplecould have been in the back of the truck during its journey north from the U.S.-Mexico border, reports ABC News.

McManus called the human smuggling incident a “horrific tragedy” but also one that “is not an isolated incident.”

“This happens quite frequently … fortunately there are people who survived, but this happens all the time,” he said.

In a formal statement issued Sunday, Abbott did not mention SB4 but promised to “bring down the full weight of the law” on the perpetrators of human smuggling, which he called an “epidemic” in Texas.