Trump on Thursday said the final deployment would range from 2,000 to 4,000 troops… 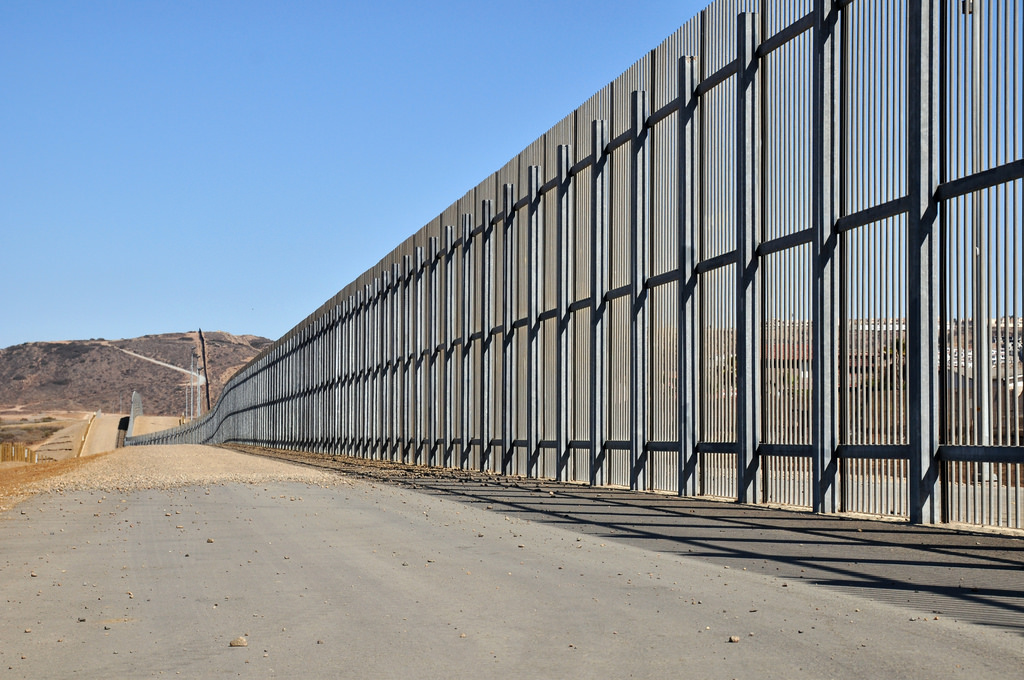 (AFP) The US states of Texas and Arizona on Friday announced plans to send National Guard troops to the southern border with Mexico after President Donald Trump ordered a thousands-strong deployment to combat drug trafficking and illegal immigration.

The Texas National Guard said it would send 250 troops to the border within 72 hours and had already deployed two Lakota helicopters, while Arizona’s governor said he would send 150 personnel next week.

“The Texas national guard is preparing to immediately deploy with supporting aircraft, vehicles and equipment to the Texas-Mexico border,” Brigadier General Tracy Norris, the commanding general of the Texas National Guard, told reporters at a briefing.

“This deployment has begun with the movement of equipment and troops today. Within 72 hours the Texas military department will have 250 personnel along with ground surveillance vehicles as well as light and medium aviation platforms,” she added.

Arizona Governor Doug Ducey announced his plans in a tweet.

Trump on Thursday said the final deployment would range from 2,000 to 4,000 troops, and he would “probably” keep many personnel on the border until his promised border wall is built — spelling out a lengthy mission.

The decision has heightened tensions with Mexico, whose President Enrique Pena Nieto said Trump’s “threatening or disrespectful attitudes” were unjustified.

It has also raised questions about who will fund the mission.

The Pentagon could not say where the money would come from and Trump admitted the White House was still “looking at” costs.

If 4,000 troops were deployed, that would be about double the current US military presence in Syria and about half as many as the number of US troops in Iraq.

The National Guard has previously been deployed to help patrol the southern border, including in 2010 under former president Barack Obama, and from 2006-2008 under George W. Bush. Both deployments were limited to around a year.

Republished with permission from AFP via iCopyright license