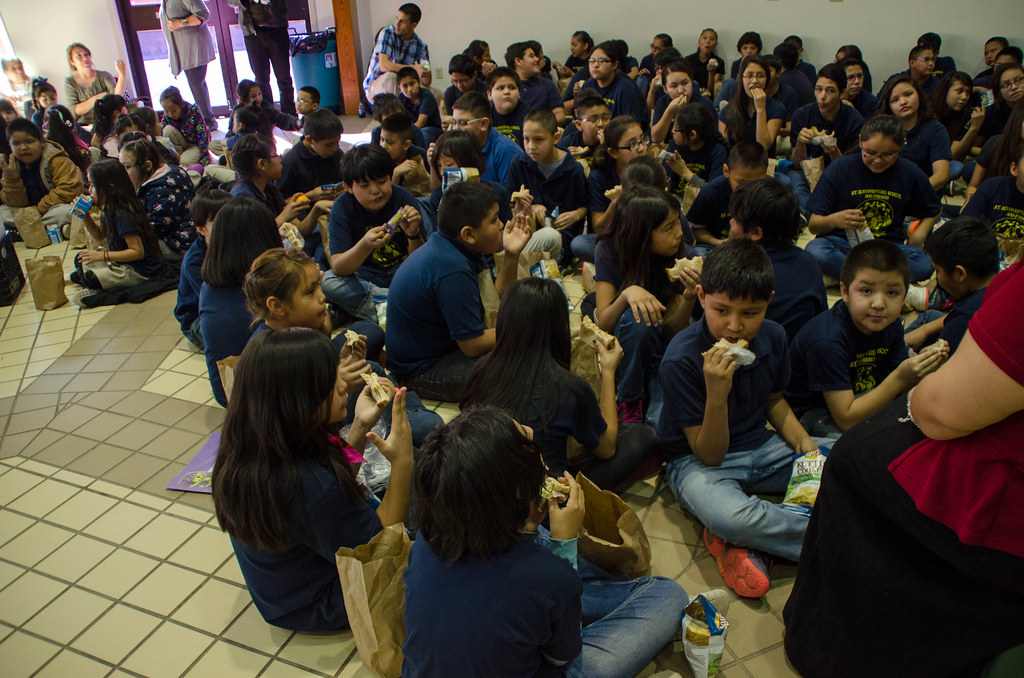 A Catholic school mass in 2016/Photo by Gallup Diocese (CC)

The high court’s ruling on Wednesday was 7-2.

The justices had previously said in a unanimous 2012 decision that the Constitution prevents ministers from suing their churches for employment discrimination. The court said then that the required separation of church and state means that religious groups must be allowed to hire and fire individuals who serve as teachers or messengers of their faith, without court interference. But the court didn’t rigidly define who counts as a minister.

“Today is a huge win for religious schools of all faith traditions,” said Eric Rassbach, vice president and senior counsel at religious freedom nonprofit Becket, who argued the case to the Court. “The last thing government officials should do is decide who is authorized to teach Catholicism to Catholics or Judaism to Jews. We are glad the Court has resoundingly reaffirmed that churches and synagogues, not government, control who teaches kids about God.”

Justice Samuel Alito wrote in his majority opinion Tuesday that allowing courts to consider workplace discrimination claims against the schools would interfere with the schools’ constitutionally guaranteed religious independence.

“The religious education and formation of students is the very reason for the existence of most private religious schools, and therefore the selection and supervision of the teachers upon whom the schools rely to do this work lie at the core of their mission,” Alito wrote.

In dissent, Justice Sonia Sotomayor warned that as many as 100,000 employees could lose the right to contest job discrimination as a result of the ruling.

“The Court reaches this result even though the teachers taught primarily secular subjects, lacked substantial religious titles and training, and were not even required to be Catholic,” Sotomayor wrote in an opinion that was joined by Justice Ruth Bader Ginsburg.

The case was one of 10 the high court heard arguments in by telephone in May because of the coronavirus pandemic.

It involved two schools in Southern California that were sued by former teachers. In one case, Kristen Biel sued St. James Catholic School in Torrance for disability discrimination after she disclosed she had breast cancer and her teaching contract wasn’t renewed.

In the other case, Agnes Morrissey-Berru sued Our Lady of Guadalupe school in Hermosa Beach for age discrimination after her teaching contract wasn’t renewed when she was in her 60s. The lawsuits were both initially dismissed, but an appeals court revived them. The Trump administration had backed the schools.

Biel died last year at age 54 after a five-year battle with breast cancer. Her husband has represented her side in her place.