David Kernell convicted of obstruction of justice in 2010… 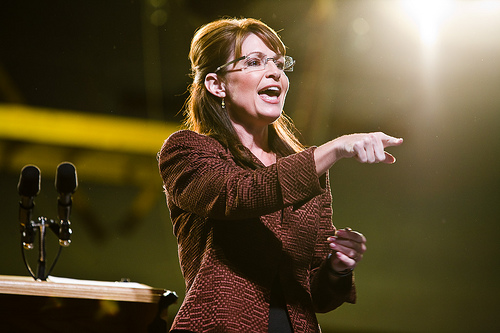 According to a statement made by his family, David Kernell died late last Friday due to complications related to progressive multiple sclerosis (MS), Gannett Newspapers reported.

The statement said Kernell was diagnosed with MS in 2014.

He was a student at the University of Tennessee when he hacked Palin’s account.

Kernell was no stranger to politics – he was the son of former Democratic state representative Mike Kernell.

Reports state that Kernell hacked Palin because he heard she did official business as governor of Alaska on her personal email account.

After hacking Palin’s account, Kernell posted some of the emails to 4Chan’s /b/ board.

News outlets went into overdrive over the 24,000 emails.

No political bombshells were revealed, despite outlets like the Washington Post and NY Times asking readers to “scour” Palin’s emails.

Kernell was charged in 2008, but by the time the case rolled into 2010, all but one of the felony charges had been dropped.

He was convicted of felony obstruction of justice after he destroyed evidence on his computer, and a misdemeanor charge of unauthorized access of Palin’s personal email.

The charges carried a maximum of five years in prison, a $250,000 fine and three-years probation, but Kernell only spent 10 months in a minimum-security prison.

He was released in 2011 and placed on supervised probation through 2013.

After the verdict, Palin took to Facebook and issued a brief statement which read in part, “As Watergate taught us, we rightfully reject illegally breaking into candidates’ private communications for political intrigue in an attempt to derail an election.”

Palin’s statement also said that she and her family were “thankful that the jury thoroughly and carefully weighed the evidence and issued a just verdict.”