(The Daily Sheeple) America still has a few tiny shreds of freedom. For instance, when faced with a corrupt two party system that only offers the illusion of choice, we still have the freedom to not participate in the charade. We can still stay home on election day, and refuse to vote for the lesser of two evils. 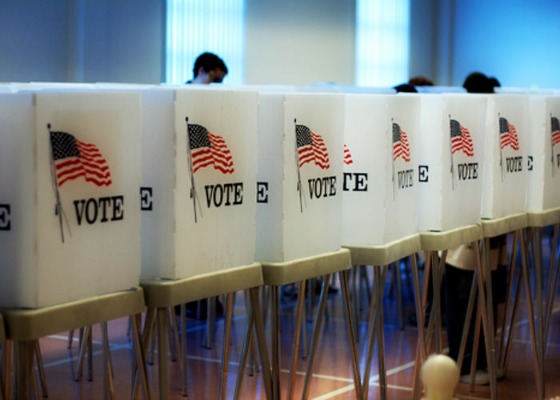 Unfortunately that freedom is also under assault. New York Assemblywoman Deborah Glick has introduced a bill that would establish compulsory voting in the city. Those who don’t vote, would be fined $10 unless they have a valid excuse, and those fines would be used to improve the electoral process. As for what constitutes a valid excuse or how exactly this money would be used, the bill doesn’t say.

According to Glick, “Mandatory voting would drastically increase civic participation and transform the political arena by making politicians more reflective of the constituents that elected them.”

The bill was criticized because it could hurt low income families. More importantly, it would obviously violate the rights of everyone who doesn’t vote. Barbara Bartoletti, the legislative director of the New York State League of Women Voters, stated that “Often, it is a silent protest on their part to not vote…”