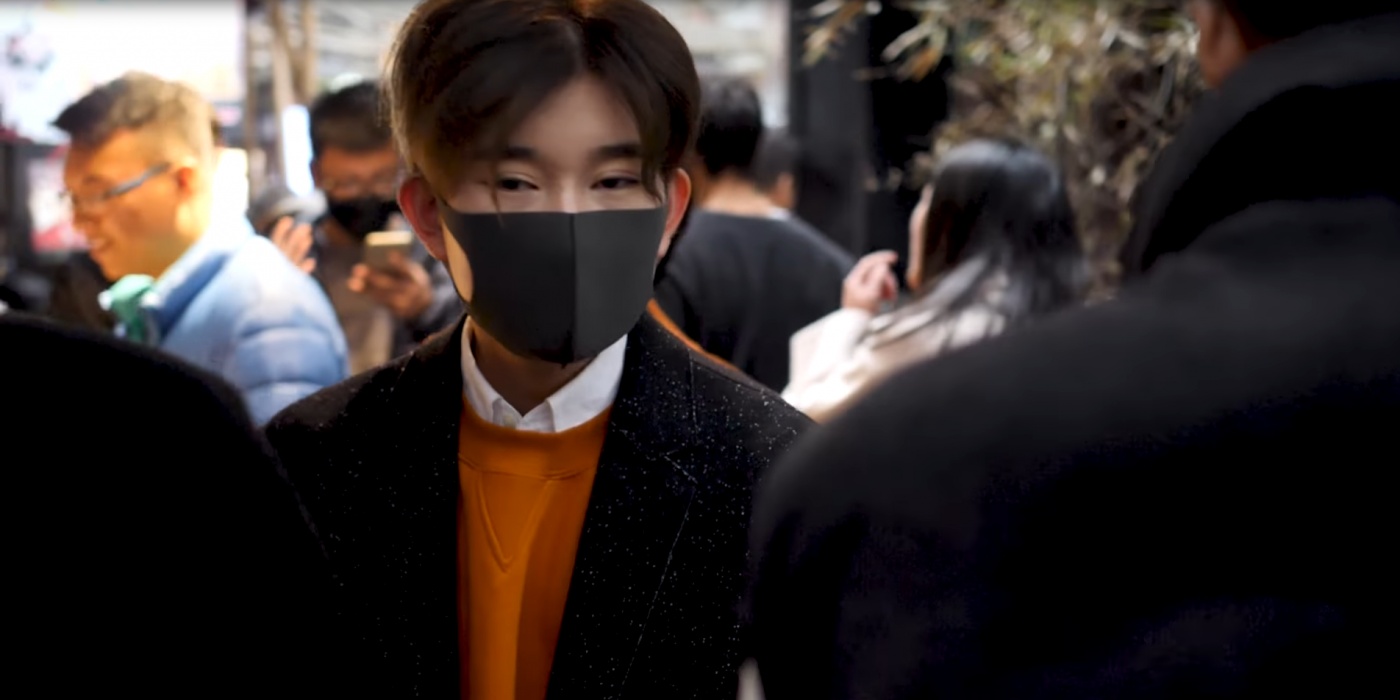 A Chinese citizen wears a mask to protect against pandemic infection. / IMAGE: Where’s Poppy via YouTube

(Joshua Paladino, Liberty Headlines) Since President Donald Trump suspended travel from China to the United to prevent the spread of the coronavirus, the State Department has settled more than 3,300 refugees in more than 30 states, the Center for Immigration Studies reported.

CIS Senior Researcher Nayla Rush wrote the report to analyze the United States’s refugee policies during a recession and a global pandemic.

Possibly sick refugees landed in including New York, New Jersey, Michigan, California, Massachusetts, Pennsylvania and Illinois, the states most affected by the coronavirus.

“Refugees admitted to the U.S. are entitled to healthcare, benefits and social services. They can claim parts of the relief package available through the CARES act; they are entitled to ventilators, hospital beds, Covid-19 treatment, etc,” Rush wrote.

“So it is odd that the resettlement agencies have settled refugees in states that are struggling to provide their own residents with proper testing and care,” she wrote.

Even though the federal government and many state governments demanded that healthy American citizens “self-quarantine” and “socially distance,” there is no evidence that the State Department tested refugees for COVID-19 or told them to self-isolate.

Rush said Trump could update the State Department’s list of Class A conditions, a group of public health threats that disqualify immigrants from coming into the country, to include COVID-19.

Trump has not updated the list of Class A conditions.

The federal government officially suspended refugee admissions on March 19, but hundreds have come into America despite the ban. One group of refugees included 40 men from Papa New Guinea who were settled in 18 American cities.

An Australian news website said that many of them had “underlying health conditions,” SBS News reported.