FACEBOOK: “We value the work that Snopes has done, and respect their decision as an independent business.” 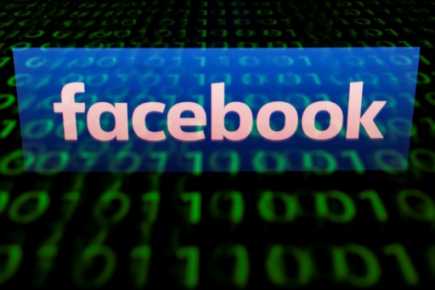 (AFP) Snopes, the popular myth-busting website, said Friday it was ending its fact-checking partnership with Facebook as part of a “difficult, but necessary change.”

A Snopes statement said it was “evaluating the ramifications and costs of providing third-party fact-checking services,” and wants the efforts to be “a net positive for our online community, publication, and staff.”

The statement did not elaborate but Snopes vice president Vinny Green told the media education group Poynter the partnership was excessively labor intensive, requiring manual updates to fact checks by its staff of 16.

“With a manual system and a closed system, it’s impossible to keep on top of that stuff,” Green told Poynter.

Green posted Snopes’ statement on Twitter later commenting: “A difficult, but necessary change for Snopes in 2019.”

Snopes said it agreed to partner with Facebook “without financial benefit to ourselves,” but added that it faces increasing financial difficulties.

“Just as we believe credible and reliable content creators deserve to be paid for their work, we believe that fact-checkers should be compensated commensurately for the valuable services they provide to platforms,” the statement said.

Snopes partnered with Facebook in 2016 on fact-checking and has been one of many global organizations that have agreements with the social network to help it fight misinformation.

Facebook said in a statement: “We value the work that Snopes has done, and respect their decision as an independent business.”

The California-based social network added: “We are committed to fighting this through many tactics, and the work that third-party fact-checkers do is a valued and important piece of this effort.

“We have strong relationships with 34 fact-checking partners around the world who fact-check content in 16 languages, and we plan to expand the program this year by adding new partners and languages.”

Snopes, which claims to the oldest internet fact-checking operation, was founded in 1994 as Urban Legends Reference Pages.

Facebook ramped up an effort on fact-checking after being accused of disseminating misinformation during the 2016 US election.

It uses artificial intelligence to flag questionable content and then sends any dubious posts to the independent fact-checkers.

Depending on the determination by those fact-checkers, Facebook may demote a post or add a message indicating it had been verified.