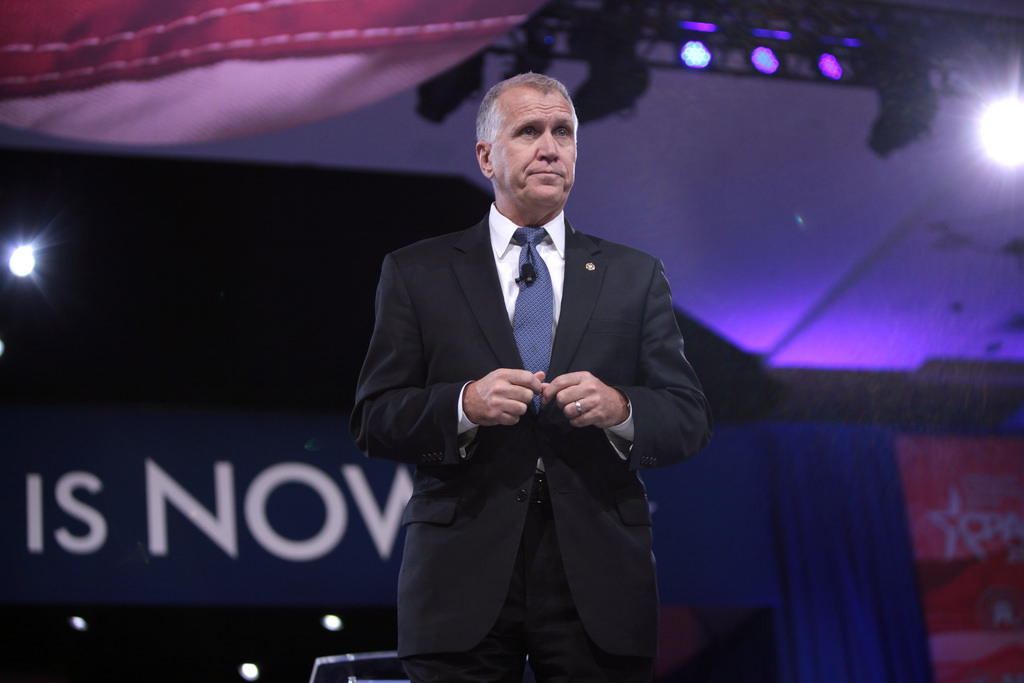 The legislation would let Mueller, or any other special counsel, receive an “expedited judicial review” within 10 days of being fired to determine if it was for a “good cause.” If it was determined it wasn’t, he would be reinstated.

It would also codify regulations that only a senior Justice Department official can fire a special counsel and that they must provide the reason in writing.

Tillis added that the “compromise bipartisan bill helps ensure that special counsels — present or future — have the independence they need to conduct fair and impartial investigations.”

The new legislation comes after Trump lashed out following an FBI raid on the offices and hotel room of his personal attorney, Michael Cohen. A referral from Mueller’s team reportedly prompted the raid.

He also refused to rule out the possibility of firing Mueller, telling reporters, “We’ll see what happens…”