‘With this unanimous ruling, the federal court is confirming what we in Maryland have known for a long time—that we have the most gerrymandered districts in the country…’ 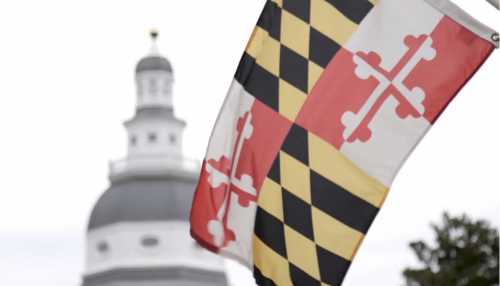 (Jeff Barker, The Baltimore Sun) The efforts of Democrats to use court injunctions to force legislatures to redraw districts alone may not have change the election outcome, but they certainly had an impact.

Several of the flipped seats in states like Pennsylvania, Wisconsin, Virginia and North Carolina came as the result of “Sue till Blue” initiatives launched under former Attorney General Eric Holder in cooperation with state AG offices.

Now, as focus turns to 2020, Republicans may finally be getting a break in the rulings, which have disproportionately benefited Democrats.

A three-judge federal court panel ruled Wednesday that the state unconstitutionally drew the boundary lines for Maryland‘s 6th congressional district to benefit Democrats, and banned the state from using that map in elections moving forward.

Because the congressional district maps are interconnected, the decision effectively requires the state to redraw all the district boundaries.

The panel ruled in favor of seven Republican plaintiffs in the redistricting case who argued that their influence in the 6th District was diluted in violation of their First Amendment rights.

The court barred the state from using the 2011 redistricting plan—which established the current map—in the future and ordered it to adopt a new plan for use in the 2020 congressional elections.

“This is a victory for the vast majority of Marylanders who want free and fair elections and the numerous advocates from across the political spectrum who have been fighting partisan gerrymandering in our state for decades,” he said in a statement.

“With this unanimous ruling, the federal court is confirming what we in Maryland have known for a long time—that we have the most gerrymandered districts in the country, they were drawn this way for partisan reasons, and they violate Marylanders’ constitutional rights,” the governor said.

The opinion was written by U.S. Circuit Judge Paul V. Niemeyer and could be appealed to the Supreme Court. It said the record shows that the state “specifically targeted voters in the 6th Congressional District who were registered as Republicans and who had historically voted for Republican candidates.”

The opinion said Maryland “specifically intended to diminish the value of those targeted citizens’ votes by removing a substantial number of them from the 6th District and replacing them with Democratic voters for the purpose of denying, as a practical matter, the targeted voters the opportunity to elect the candidate of their choice.” 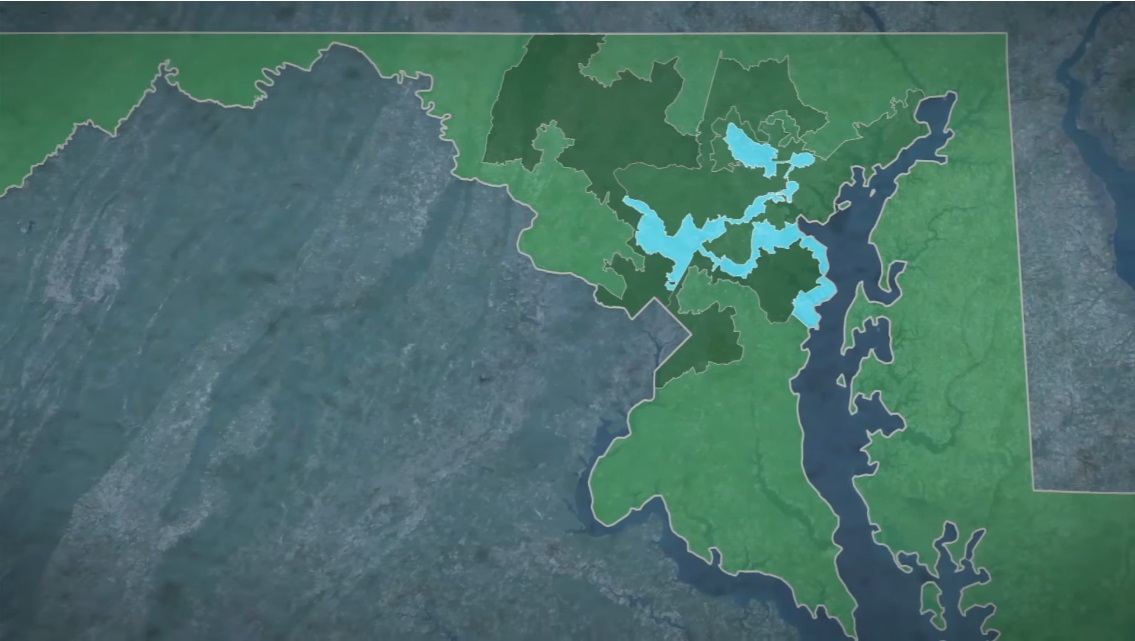 The district stretches from the liberal Washington suburbs of Montgomery County to conservative Western Maryland. The lines were redrawn after the 2010 census, helping Democratic newcomer John Delaney to defeat Republican longtime Rep. Roscoe G. Bartlett in 2012.

In a state where Democrats outnumber Republicans 2-to-1, Maryland’s mapmakers turned an eight-member House delegation that was split four-four in 2000 into one that now has seven Democrats and one Republican.

Delaney is stepping down to run for president in 2020, and the seat was won Tuesday by Democrat David Trone in the midterm election.

Trone learned about the decision from an aide following a news conference in Baltimore on Wednesday to introduce him as the newest member of Maryland’s delegation.

“We need to take a look at what the ruling is,” Trone said.

Trone said he has always supported a nonpartisan approach to redrawing congressional maps. The procedure is done every 10 years to conform with population shifts.

But Trone said making certain that districts are fairly drawn must be done nationally.

“It has to be a broader approach across the country,” he said.

The Supreme Court heard oral arguments in the case in March. The voters contended that Democrats in Annapolis violated their rights with the 2011 redistricting by punishing them for their GOP voting history.

In June, the Supreme Court sent the case back to the lower court for resolution.