Pompeo made the comments on Monday after news broke that India had banned dozens of Chinese apps, including TikTok, which has around 30 million active American users, many of them children or teenagers.

“With the respect to Chinese apps on people’s cellphones, I can assure you the United States will get this one right,” Pompeo told Fox News. “I don’t want to get out in front of the president, but it’s something we’re looking at.”

Sec. Pompeo when asked if the Administration has considered banning TikTok: “We’re certainly looking at it.” pic.twitter.com/N9NmbDOka0

The video-sharing app—much of which is based around users choreographing dances or reacting to other content on the platform—was “stealing and surreptitiously transmitting users’ data” to servers outside of India, according to India’s Ministry of Electronics and Information Technology.

U.S. security experts have raised similar concerns, which is why the Transportation Security Administration and the Department of Homeland Security have already prohibited their employees from using the app.

Asked whether Americans should download TikTok, Pompeo said, “Only if you want your private information in the hands of the Chinese Communist Party.” 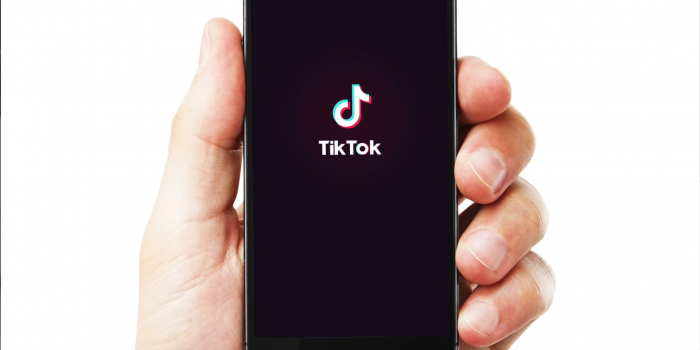 Despite evidence that it is being used for espionage and election meddling, Chinese app TikTok has become wildly popular with American teenagers and others. / IMAGE: Learn Online Video

TikTok has repeatedly denied allegations that it is controlled by or that it works with China, but just this week the company announced that it would be suspending operations in Hong Kong, citing “recent events.”

Hong Kong citizens have been protesting against China’s authoritarianism for months.

The app also was credited for the low turnout at President Donald Trump’s June campaign rally in Tulsa—his first in more than three months.

The app reportedly encouraged users to register for seats in the venue, the nearly 20,000-capacity Bank of Oklahoma Center, even though they had no intention of using them. Fewer than 7,000 rally-goers actually turned up for the event, which came amid heightened tensions in the media due to the ongoing coronavirus pandemic and race riots.

If the Trump administration doesn’t take action against Chinese social media apps, several Republican lawmakers have vowed to do so. Chinese companies, including TikTok, have no choice but “to support and cooperate with intelligence work controlled by the Chinese Communist Party,” Republicans pointed out.

“This is a necessary step to protect the security of the United States and the data security of every American,” said Sen. Josh Hawley, R-Mo.