‘Almost everywhere polar bears come into contact with people, they are much more common than they used to be…’

(Michael Barnes, Liberty Headlines) The plight of arctic polar bears is an emotional tragedy that has helped advance public awareness about the devastating impact of climate change.

Except, it’s not actually true.

According research from the Global Warming Policy Foundation, polar bear numbers appear to have quadrupled since the 1960s.

“My scientific estimates make perfect sense and they tally with what the Inuit and other Arctic residents are seeing on the ground,” said Susan Crockford, a Foundation scholar and author of the book, “The Polar Bear Catastrophe That Never Happened.”

“Almost everywhere polar bears come into contact with people, they are much more common than they used to be. It’s a wonderful conservation success story,” she said.

Climate activists and news media reports have often cited polar bears as a relatable casualty in the global climate-change crisis, but Crockford says the data used to support that narrative has been manipulated.

In her book, she re-examines the “absurd values used in official estimates,” and explains that the catastrophic decline in polar bear numbers that was predicted in 2007 never materialized.

Using science, her book tracks the rise and fall of the polar bear as an icon of the global-warming movement. 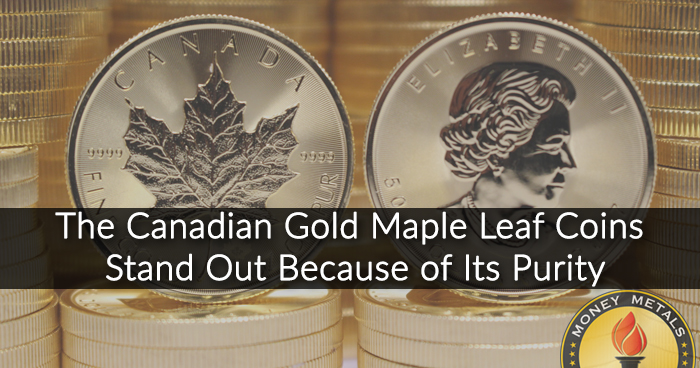 It’s a cautionary tale of scientific arrogance among researchers who staked their careers on untested computer models and buried inconvenient facts.

Crockford details the attempts of climate scientists to hide polar bear population growth, a major reason for which has nothing to do with climate, she says, but rather protection from over-hunting.

Crockford also says that she’s been ruthlessly targeted for her scientific findings, and that a smear campaign to silence her isn’t just about protecting the climate-change narrative, but the billions in funding that comes with it.

“A few unscrupulous people have been trying to destroy my reputation,” she said upon the release of her book. “But the facts are against them, and they have failed.”