(Philly.com) Burnishing Philadelphia’s image as receptive to hardworking immigrants, City Council on Thursday recognized “every person’s right to earn a living, regardless of immigration status.” 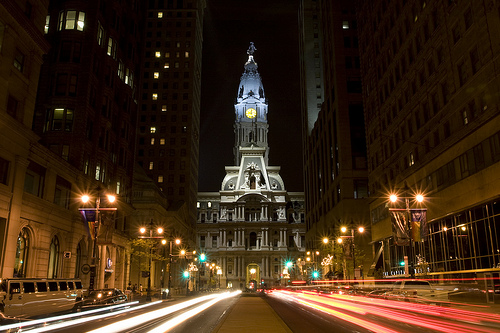 Aimed at every kind of workplace, the resolution focuses on restaurants and employees who commonly lack working papers, which leaves them “vulnerable to discrimination, abuse, dangerous working conditions [and] wage theft.”

In public comment before the 14-3 vote, Abraham Lorenzo, who came to Philadelphia from Mexico City 15 years ago, said he is a server at a Center City restaurant.

“From 2005 to 2016 they did not even pay me a minimum wage. I lived off of tips. And they took money from my tips for broken dishes or glasses, and credit-card fees. I knew what they were doing was wrong [but] I wanted to keep my job,” he said.

“A lot of the people I work with have families and they were terrified of retaliation, whether it was losing their jobs or being deported. … Philadelphia relies on its immigrant workers. We are the chefs, waiters, dishwashers, you name it,” said Lorenzo. “Some employers take advantage of us because they think they can. … While we might not be able to fix immigration, Philadelphia can create a culture that recognizes all workers, regardless of their immigration status, and treats [them] fairly.”

Calvin Okunoye of the Restaurant Opportunities Center of Philadelphia, an advocacy group, testified that “immigrants are the lifeblood” of commercial kitchens. But now, he said, “anti-immigrant rhetoric” is “the politics du jour,” making their lives harder…