(Claire Russel, Liberty Headlines) An Oregon County passed a directive last week requiring everyone to wear a face mask in public, except for people of color worried about “racial profiling.”

The Lincoln County Public Health Administrator announced last week that “all individuals” in the county would be required to wear masks in indoor and outdoor public settings.

Children and people with health conditions or disabilities are exempted from the rule, and so are “people of color who have heightened concerns about racial profiling and harassment due to wearing face coverings in public,” the directive states.

I don’t feel safe wearing a handkerchief or something else that isn’t CLEARLY a protective mask covering my face to the store because I am a Black man living in this world. I want to stay alive but I also want to stay alive.

This exception seems to be the result of concerns raised by online activists, despite the fact that black and Latino communities have been disproportionately impacted by the virus.

More than one in five cases (21%) affect those in the black community, and more than one in three (34%) are Latino, according to the Centers for Disease Control and Prevention.

However, according to 2019 census estimates, only 13% of the total US population is black and 18% Latino.

Yet, exempting black Americans is necessary because of “the presumed criminality of black men in general,” claimed Trevon Logan, an economics professor at Ohio State University. 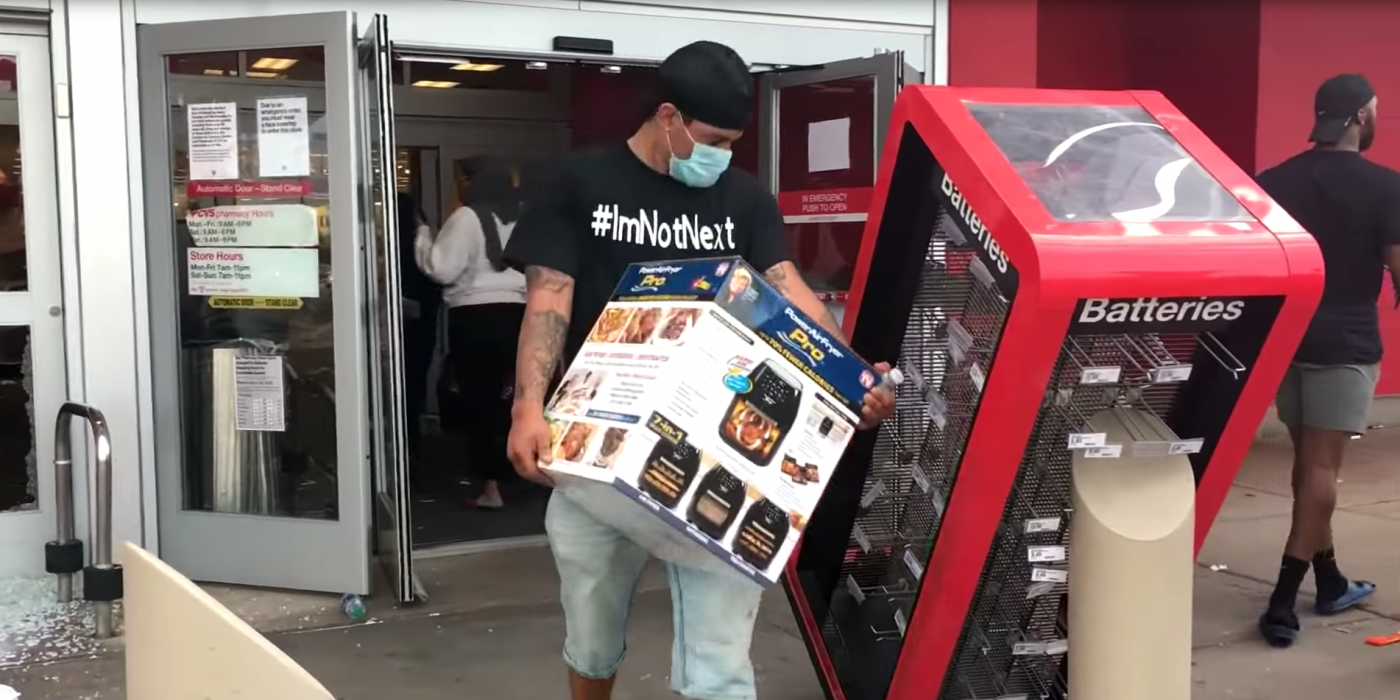 “This is in the larger context of black men fitting the description of a suspect who has a hood on, who has a face covering on,” he told CNN. “It looks like almost every criminal sketch of any garden-variety black suspect.”

The American Civil Liberties Union even blasted the CDC for encouraging all Americans—regardless of skin color—to wear face coverings while in public to reduce the spread of COVID-19. The CDC’s information on masks is nothing more than “racial insensitivity,” the ACLU claimed.

“For many black people, deciding whether or not to wear a bandana in public to protect themselves and others from contracting coronavirus is a lose–lose situation that can result in life-threatening consequences either way,” ReNika Moore, head of the ACLU’s Racial Justice Program, said of the CDC’s guidance.

But for those in Lincoln County worried about the new double-standard, it appears the county’s directive isn’t meant to be enforced anyway. It is designed to induce “voluntary compliance,” according to the order, and states that “no person shall intimidate or harass individuals who do not comply.”