‘This was…one of the most inefficient, complicated, and expensive ways to address reduction of carbon dioxide emissions…’ 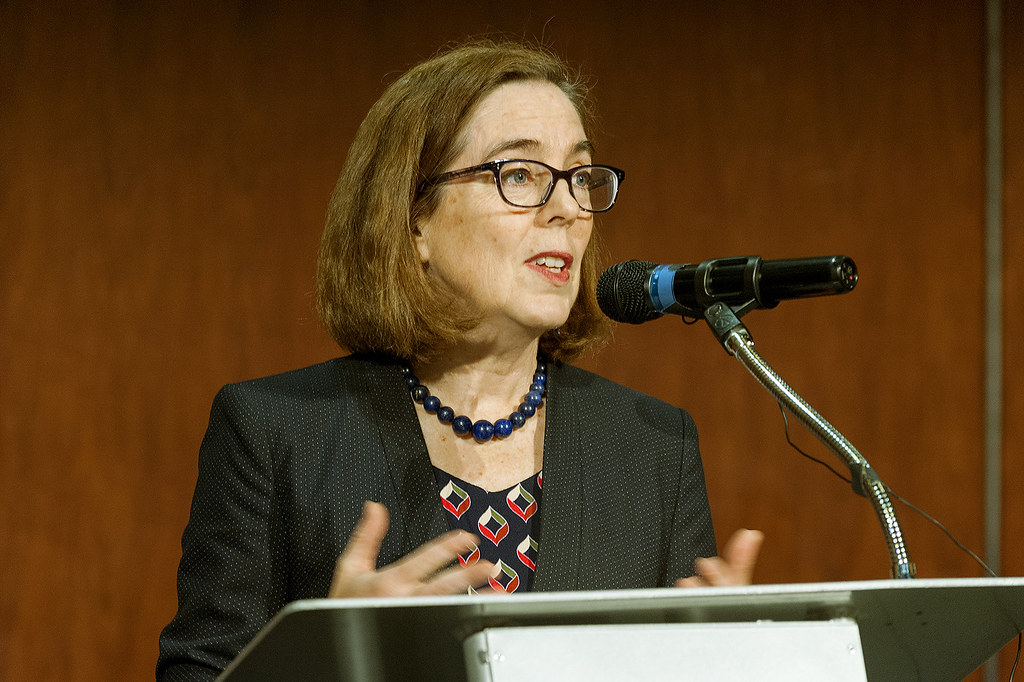 (Kaylee McGhee, Liberty Headlines) Oregon Democrats scrapped a controversial climate change bill after state Republicans refused to vote on it by leaving the state, to prevent Democrats from voting on it.

Senate President Peter Courtney said Tuesday that after a five-day partisan showdown, the bill didn’t have enough votes to pass.

The legislation would have slashed jobs and increased fuel prices in an attempt to combat climate change and cap carbon emissions in the state.

Knowing they were outnumbered in the legislature, state Republicans walked out of the chamber last week and left the state.

Gov. Kate Brown threatened to send state troopers after the lawmakers, and said officers could arrest them if they willfully refuse to return to their jobs.

Senate Minority Leader Herman Baertschiger Jr. said in a statement that he’s glad Democrats agreed to abandon the bill, but added that he and his colleagues need additional assurance before they return to the state.

“We need to have further conversations so that the Republicans feel comfortable with the process,” Baertschiger Jr. said in a statement, according to Roll Call.

Democrats hold 19 of the chamber’s 30 seats, just one seat short of the needed quorum requirement.

Oregon state Sen. Tim Knopp told “Fox and Friends” that he and the other 11 Republicans will remain in hiding until Democrats agree not to reintroduce the bill.

“We do want to take action on climate change but this was a carbon tax and one of the most inefficient, complicated, and expensive ways to address reduction of carbon dioxide emissions,” Knopp said. “All we’re saying is it shouldn’t cost thousands of manufacturing jobs, raise the gas tax by 20 cents a gallon to start out with, and raise natural gas prices for people who heat their home by almost 50 percent.

“We think there’s a better way to reduce carbon dioxide emissions and so we’re holding out and only way we could do that and stop this vote is by not providing a quorum for Democrats to roll over us.”