‘I never meant to file a report. It just kind of spiraled out…’ 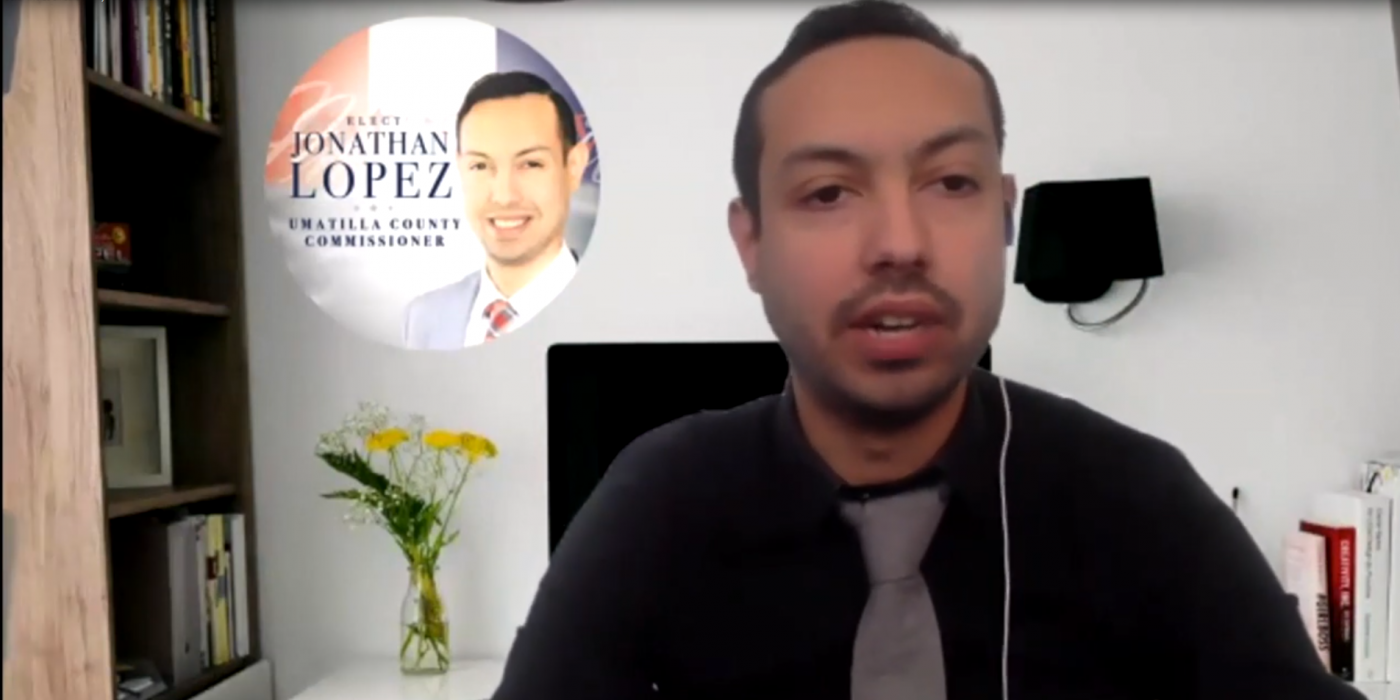 (Claire Russel, Liberty Headlines) A recent local government candidate in Oregon admitted this week that he wrote a racist letter to himself to draw voters’ attention during the May election.

Jonathan Lopez, who recently ran for Umatilla County commissioner, confessed that he wrote an anonymous letter he claimed to have found in his mailbox right before the election.

Lopez had posted a picture of the letter, full of racist, homophobic and misogynist slurs, on Facebook, and said that he had “no resentment for whomever wrote this.”

The letter, which Umatilla County officials said was “fabricated,” said that Lopez and other “Mexicans” were “not welcome here,” and that “America is for the God fear, pro gun, pro life humans who refuse to be controlled by the government.”

After the letter drew attention online, Lopez filed a report with Hermiston Police Chief Jason Edmiston, who investigated in the incident shortly thereafter.

Because filed a false report, Edmiston said he is forwarding the incident tot he Umatilla County District Attorney’s office, where Lopez could face a Class A misdemeanor charge.

“From the onset, this alleged incident has been thoroughly investigated,” Edmiston said in a statement, according to the East Oregonian.

“Our investigation has shown that Mr. Lopez wrote the letter himself and made false statements to the police and on social media,” Edmiston said. “The end result is a verbal and written admission by Mr. Lopez that the letter was fabricated.”

Lopez claimed that his attempted race hoax was just a big misunderstanding, and that he had meant to use the letter as an example of the type of racism Hispanic people face in the U.S.

“I never meant to file a report. It just kind of spiraled out,” he admitted.

Emiston, however, blasted Lopez for distracting his office from the important work it does on a daily basis and aggravating racial tensions within his community.

“The time spent on this fictitious claim means time lost on other matters, not to mention it needlessly adds to the incredible tension that exists in our nation today,” Edmiston said.

“As a lifelong resident of this diverse community, I’m disgusted someone would try to carelessly advance their personal ambitions at the risk of others,” he said.