‘When this City Council succumbed to an angry mob at 3 o’clock in the morning and decided to undo months of budget discussions, we all said enough is enough…’ 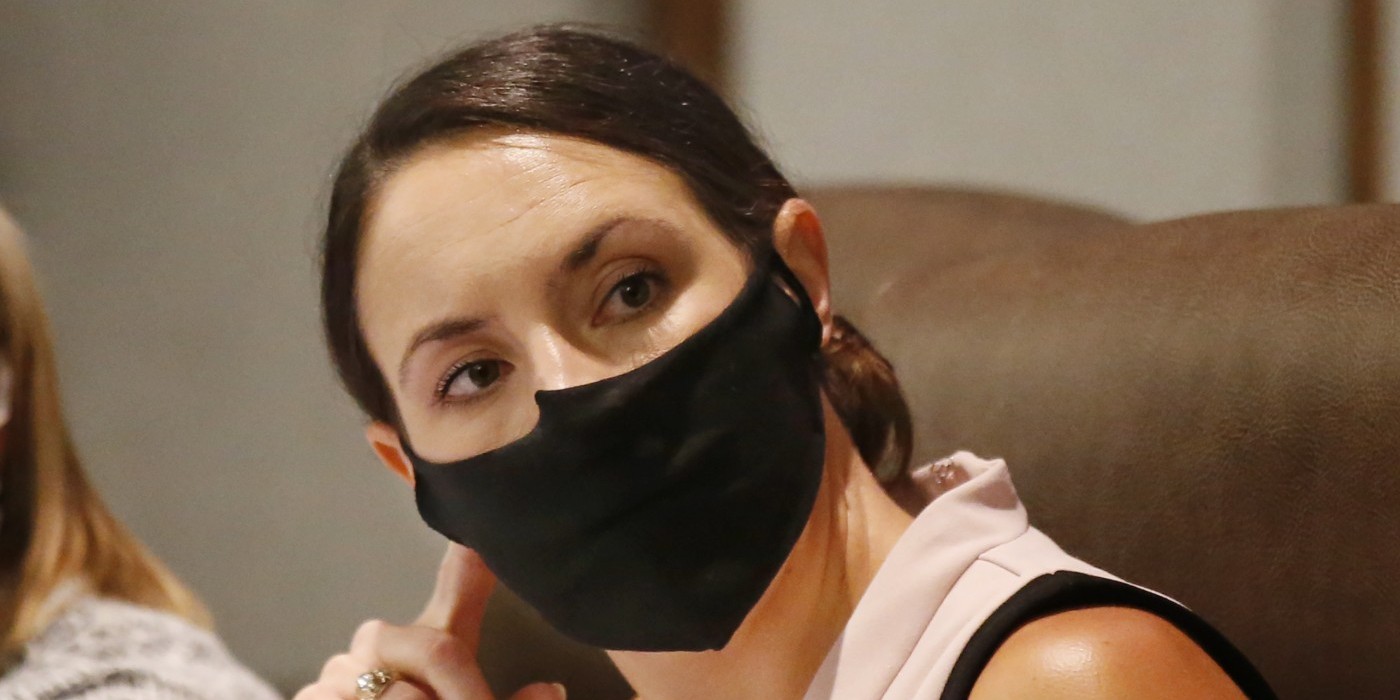 (Associated Press) A group of citizens in Oklahoma‘s third-largest city has launched a petition drive seeking to oust half of the City Council and the mayor for cutting police funding, building on resentment over the mayor’s order requiring people to wear masks in public to slow the spread of the coronavirus.

The group, “Unite Norman,” is particularly upset with the council over its decision last month to reallocate $865,000, or about 3.6%, of the police department’s annual budget.

The money was shifted to community development programs and to create an internal auditor position to track police overtime spending and outlays.

“When this City Council succumbed to an angry mob at 3 o’clock in the morning and decided to undo months of budget discussions, we all said enough is enough,” said Chris Dragg, one of the group’s organizers. “We care too much about Norman and our law enforcement officers to let Norman be run this way.”

Many residents in Norman, which is home to the University of Oklahoma, are also upset with Mayor Breea Clark’s decision this week to impose a requirement that people wear masks in public following a surge in COVID-19 cases.

Clark also came under fire for her decision to keep some businesses and houses of worship closed, even as the state loosened its restrictions.

A spokeswoman for the mayor said she plans to release a statement on the recall effort later on Friday.