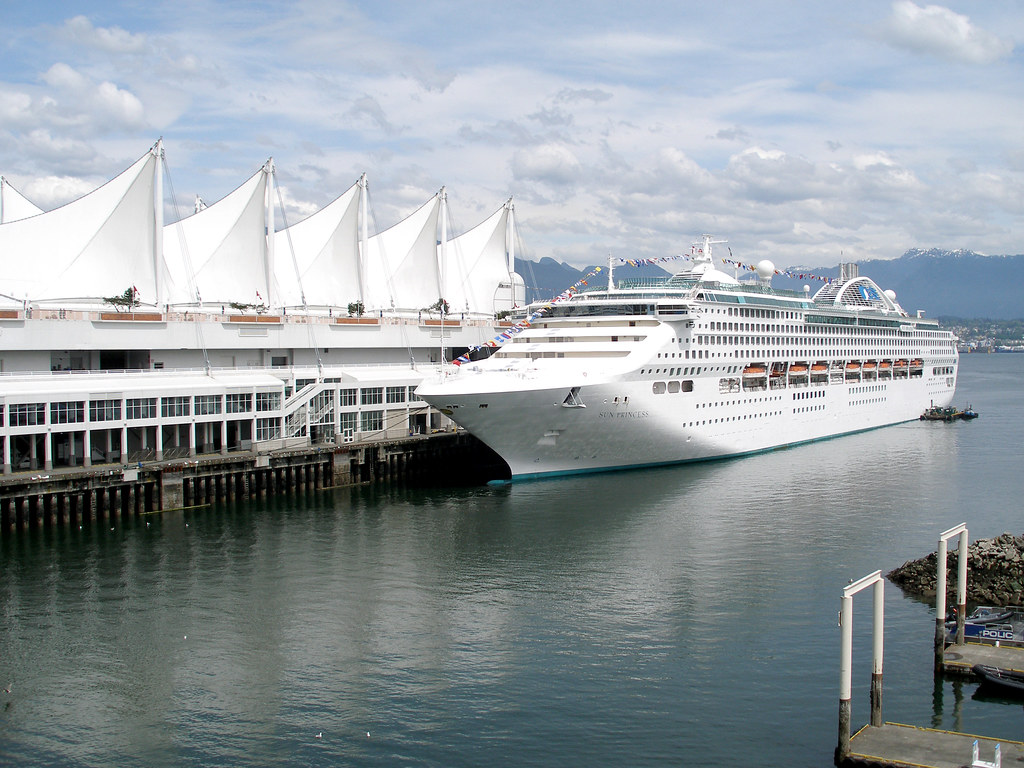 (Associated Press) The president of the Oakland City Council in the San Francisco Bay Area is proposing bringing a cruise ship to the city’s port to house up to 1,000 homeless people.

Rebecca Kaplan told a city council meeting Tuesday she has been contacted by cruise ship companies about providing a ship for emergency housing, the San Francisco Chronicle reported.

She said she plans to bring a proposal to the council in January that will be at “no or low” cost to the city because residents of the cruise ship would pay for rooms based on their income. The city would not buy the cruise ship.

Homelessness has spiked in Oakland in the past two years with an increase in the number of unsheltered people from 1,902 to 3,210 people.

“It could be a great way to house a lot of people quickly,” Kaplan told The Chronicle. “Cruise ships have been used for emergency housing after natural disasters and for extra housing for things like Olympics.”

She said the cruise ship companies are reaching out to the Port of Oakland about what options exist to park a ship at the port.

The Port of Oakland would have to approve a contract before a ship could use the port.

Kaplan compared her vision for an Oakland cruise ship to something like the Queen Mary in Long Beach in Southern California.

“It could be like that,” Kaplan said. “But as affordable housing instead of hotel.”