The federal government is not going to voluntarily shrink itself… 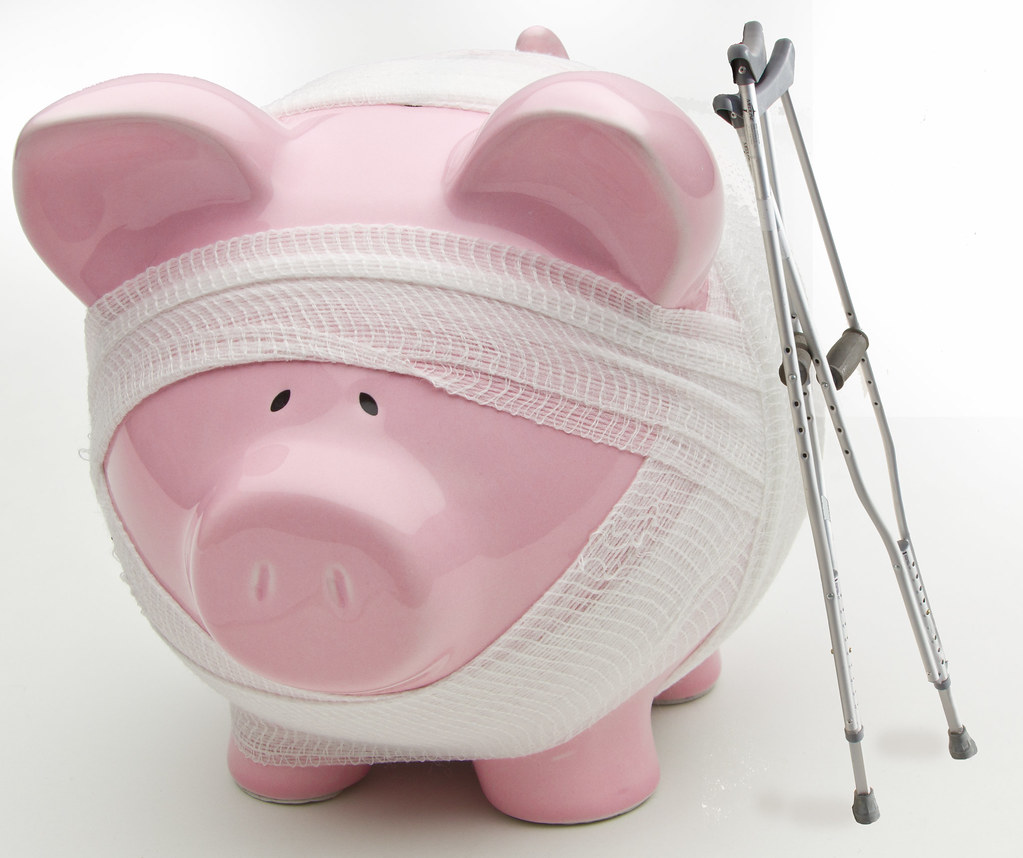 (Clint Siegner, Money Metals News Service) The presidential race will mesmerize Americans over the next 11 months.

The country hasn’t been this polarized since the Civil War.

Voters on the left desperately want a story which undermines support for President Trump.

They are also searching for a candidate who can actually win.

Many Republicans are outraged about the Deep State and corporate media campaign obsession with unseating a duly elected president – and they worry an avowed socialist could win the Democratic primary and, just possibly, the general election.

Plenty about the year ahead is unpredictable. Massive federal budget deficits and unrestrained borrowing, however, are a certainty.

The federal government is not going to voluntarily shrink itself, regardless of who wins in 2020. It has been hopelessly insolvent for a good long while.

But this time is that federal tax receipts are the highest ever seen.

Politicians may be divided, but they managed to find enough bi-partisan support to spend all that… plus another $984 billion.

Under current economic conditions, forecasters expect trillion-dollar deficits as far as the eye can see.

Imagine what the deficit will be the next time tax receipts fall to recessionary levels and/or Congress launches a major stimulus program. Multi-trillion-dollar deficits are on the way, perhaps when the U.S. economy next hits the skids.

Nobody in Washington DC leadership cares about sound money. Voters have forgotten the Fed’s unpopular decision to bailout crooked banksters and stick Main Street with the losses in 2008.

They stopped insisting upon limited government a long time ago. The Tea Party movement to restrain spending is all but dead, a victim of the partisan battles which have shifted attention to other issues.

Big Government Democrats and Republicans may occasionally pay lip service to the idea of fiscal restraint. But they know the Fed’s printing press will get them out of having to make any difficult cuts.

The return to sound money and limited government requires a 180-degree shift in ideology in Washington and an informed electorate. That isn’t going to happen until some hard lessons have been administered – most likely in the form of a dollar crisis.

Trouble is, the political theater has become such a distraction. It’s harder to keep track of which problems have a political solution and which do not.

The long slide into national bankruptcy is in the latter category. Prepare accordingly…Original Source…