‘That’s something not just the NYPD, but all New Yorkers can be proud of…’ 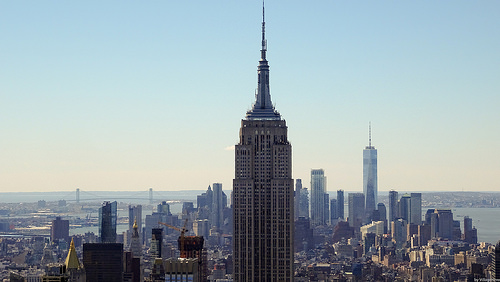 (AFP) New York has marked its first weekend without a shooting in 25 years, police said Monday.

“That’s the first time in decades, and that’s something not just the NYPD, but all New Yorkers can be proud of.”

The last time the most populous US city of 8.5 million had a weekend without shootings was in 1993, according to police.

But there have been intermittent spikes.

The weekend of October 6-7, for example, was “terrible,” with several shootings in Brooklyn and the Bronx, authorities said.

In the first half of 2018, the city recorded 147 murders, an eight percent increase over the same period in 2017, and mostly in Brooklyn and the Bronx.