de Blasio: ‘Health care is a right, not a privilege reserved for those who can afford it…’ 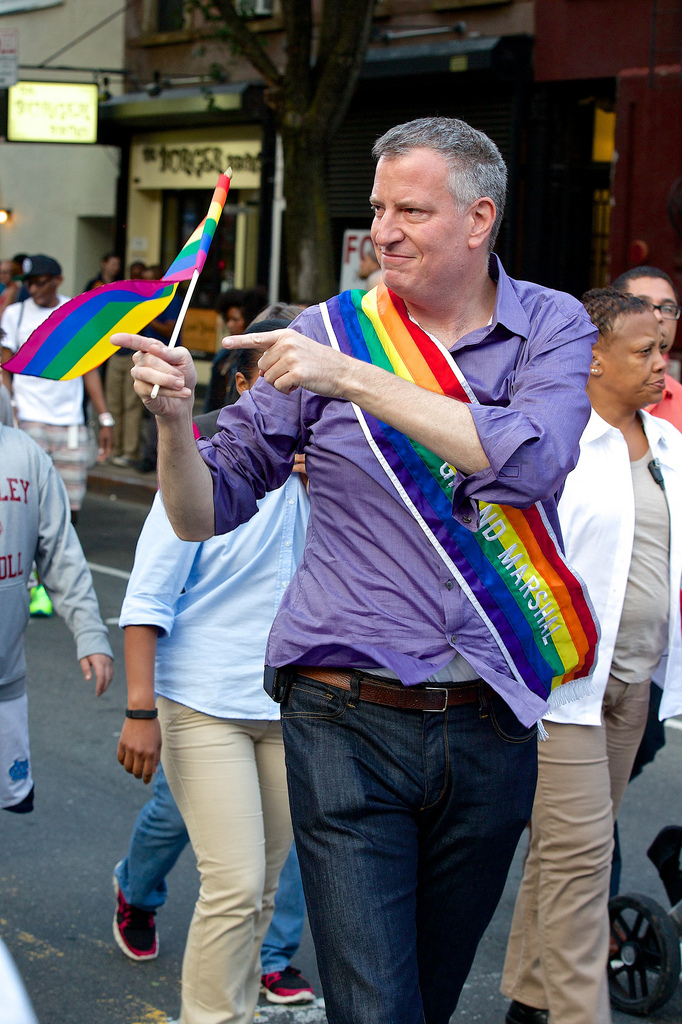 (AFP) New York Mayor Bill de Blasio announced Tuesday the city would spend $100 million to guarantee health care to all its residents regardless of their immigration status or their ability to pay, bringing coverage to 600,000 uninsured people.

The plan will strengthen the city’s existing public health insurance option, MetroPlus, and create a new program called NYC Care that guarantees those who are ineligible for insurance have access to services, including primary care and specialist doctors, pharmacies, mental health and substance abuse programs.

NYC Care is set to launch later this year in the Bronx borough, becoming available across the entire city by 2021, according to a statement.

The project is expected to cost at least $100 million a year when it achieves its full scale.

“Health care is a right, not a privilege reserved for those who can afford it,” said the mayor, who has tracked hard to the left following the election of President Donald Trump.

“While the federal government works to gut health care for millions of Americans, New York City is leading the way by guaranteeing that every New Yorker has access to quality, comprehensive access to care.”

De Blasio’s office credited the law, informally known as Obamacare, with bringing the number of uninsured Americans down to nearly half of what it was in 2013.

In his inaugural speech on Monday, California’s new Democratic Governor Gavin Newsom announced plans to establish a similar program to the one unveiled by New York.