Lucy Flores: ‘I felt two hands on my shoulders. I froze, ‘Why is the vice president of the United States touching me?’’ 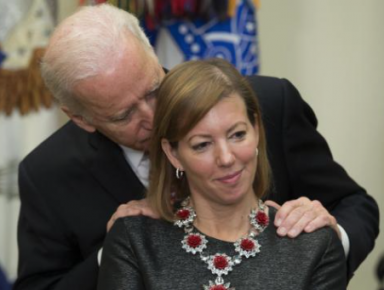 Lucy Flores, a former Nevada state representative and 2014 Democratic nominee for lieutenant governor, wrote in a New York Magazine article that Biden kissed her without consent at a political rally five years ago.

“I felt two hands on my shoulders. I froze,” wrote Flores. “‘Why is the vice president of the United States touching me?’ He proceeded to plant a big, slow kiss on the back of my head.”

In the first-person article published Friday, Flores said the incident occurred as she waited with Biden before taking the stage at a 2014 rally in Las Vegas.

She said Biden’s behavior “made me feel uneasy, gross and confused,” adding, “even if his behavior wasn’t violent or sexual, it was demeaning and disrespectful.”

“I’m not suggesting that Biden broke any laws,” wrote Flores, “but the transgressions that society deems minor (or doesn’t even see as transgressions) often feel considerable to the person on the receiving end. That imbalance of power and attention is the whole point — and the whole problem.”

Biden spokesman Bill Russo responded with a statement: “Neither then, nor in the years since, did (Biden) or the staff with him at the time have an inkling that Ms. Flores had been at any time uncomfortable, nor do they recall what she describes.” 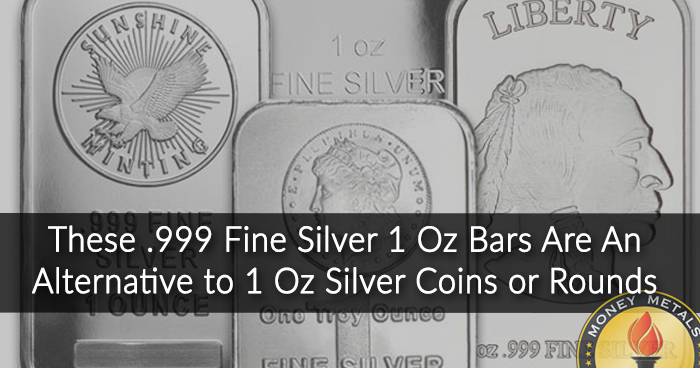 He has been working to put together a political team in the early-voting states of Iowa and South Carolina.

Throughout his political career, Biden has often been photographed touching and kissing women in public, including Stephanie Carter, the wife of then-Defense Secretary Ash Carter in 2015, and Iowa Sen. Chuck Grassley’s wife, Barbara, in 2017.