‘I struggle with what to demand because so damn much needs to change. But I’m starting with our right to vote…’ 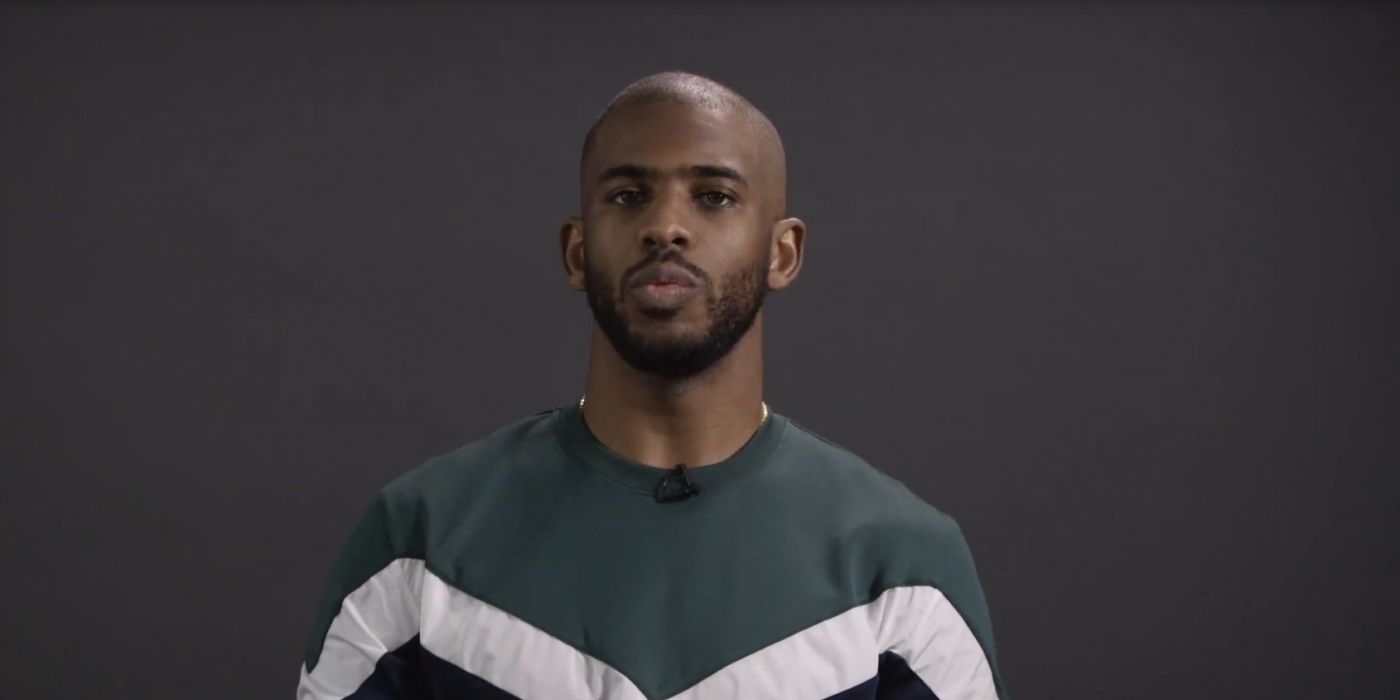 (Liberty Headlines) The National Basketball Association has long embraced so-called social justice activism, but the league is about to take its “woke” politics to a new level.

The NBA, in conjunction with the NBA players union, is planning to paint “Black Lives Matter” on both sides of basketball courts when the 2019–2020 season resumes next month.

The season was suspended on March 11 due to the Wuhan virus pandemic. A scaled-down version will begin on July 30 at a single-site, three arena campus at the Walt Disney World Resort in Orlando, Florida.

NBA players have insisted that political activism must be a central theme to any remaining games if they were to return.

Chris Paul, president of the players’ union, told ESPN that the union is working with the league to allow players to wear uniforms with personalized social justice messages on the back their jerseys instead of their last names.

A top choice is, “I can’t breathe;” a phrase relating to the police-involved death of George Floyd in Minneapolis in May.

A statement from the NBA says the shortened season will have “stringent health and safety protocols” to prevent Wuhan virus infections, and a “goal of taking collective action to combat systemic racism and promote social justice.”

LeBron James, the NBA’s biggest star, also has been among the most vocal proponents of Black Lives Matter—not just the idea, but the far-left political organization.

To my brothers and sisters in sports and arts. We have incredible influence in our community. We need to use this moment to demand change. I gotta be honest…I struggle with what to demand because so damn much needs to change. But I’m starting with our right to vote.

There is no indication that James or other NBA players have been denied the right to vote. However, several far-left activist groups funded by mega-billionaires like George Soros have sought to push claims, without evidence, that blacks are systemically denied access to polling places.

Many of the radical demands for addressing the supposed access issues involve eliminating measures put in place to prevent widespread vote fraud from occurring, such as requiring voters to show a photo identification and having witnesses certify absentee ballots.

Not to be sidelined in the BLM-sports movement, the Women’s National Basketball Association said it is also planning to paint “Black Lives Matter” on the court when it resumes play at the IMG Academy in Bradenton, Florida.

WNBA players are planning to wear warm-up jerseys with the phrase “Say Her Name” to call attention to female victims of police brutality, according to ESPN.