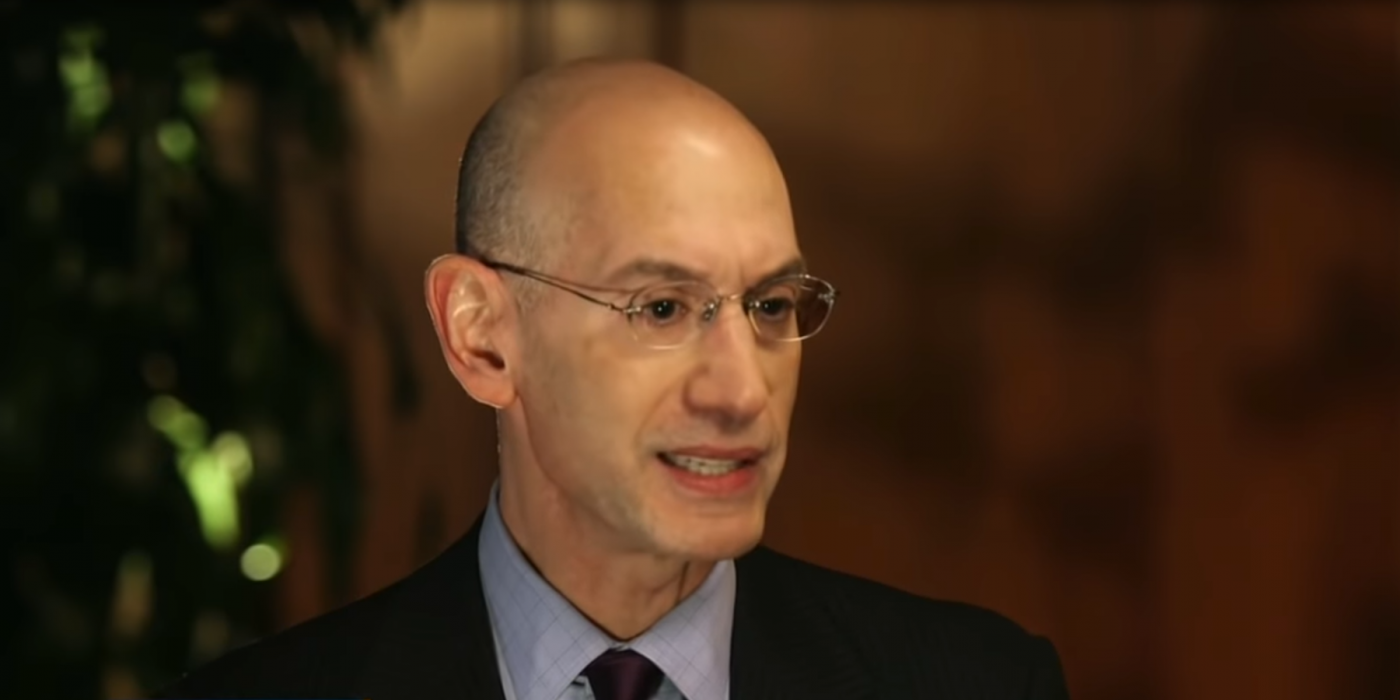 (Claire Russel, Liberty Headlines) The National Basketball Association released a list of “approved messages” that players can display on the back of their jerseys during this year’s season, and each one of them has something to do with social justice.

The league’s player union reached an agreement with the NBA that 29 words and phrases can be displayed on a player’s jersey above their number, where their last name is typically located.

The words and phrases include, “Black Lives Matter,” “How Many More,” “Power to the People,” “I Can’t Breathe” and “Anti-Racist.”

Each player will be given a first and second choice, according to ESPN, and those who abstain will have their last names displayed as usual.

“The league and the players are uniquely positioned to have a direct impact on combating systemic racism in our country, and we are committed to collective action to build a more equal and just society,” NBA Commissioner Adam Silver said in a statement.

“A shared goal of our season restart will be to use our platform in Orlando to bring attention to these important issues of social justice,” Silver said.

The NBA also said it will paint “Black Lives Matter” on the hardwood playing floor when games resume July 30.

Compare this response to the NBA’s continued kowtowing to China.

The authoritarian, communist regime has been forcing women in its Xinjiang region to abort their children or go on birth control, and it violently suppressed protests and demonstrations in Hong Kong.

When it came down to it, Silver sided with the communist government to maintain their multi-billion dollar relationship.

The NBA began removing fans who wore pro-Hong Kong shirts at games, and prominent players, such as LeBron James and James Harden, apologized on behalf of Houston Rockets general manager Daryl Morey, who had tweeted his support for Hong Kong’s protesters.

“We apologize,” Harden, who plays for the Rockets, said.