‘In open defiance of the Commander in Chief, who recently declared churches as essential to America, the U.S. Navy has threatened to court-martial service members if they go to church…’ 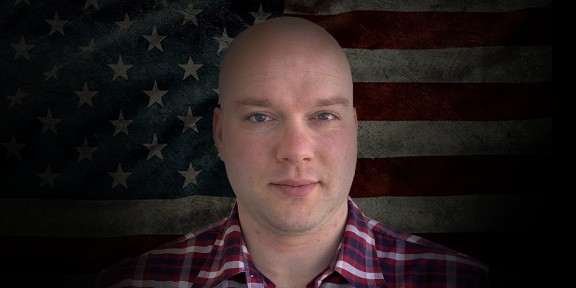 (Joshua Paladino, Liberty Headlines) The US Navy has banned indoor religious services at the same time that it has allowed secular gatherings for any purpose, First Liberty Institute reported.

The First Liberty Institute submitted on June 29 a Request for Religious Accommodation on behalf of Daniel Schultz, a major in the Air Force, Fox News reported.

Schultz, who serves at a Navy command, must obey the branch’s virus regulations, which prevent service members from “engaging in … indoor religious services.” The Navy threatens service members who disobey these edicts with punishment in military court.

While Schultz lost his right to worship God as he sees fit, in accordance with the First Amendment’s protections, he retained the right to engage in “non-religious activities” that carry far more risk than church services, such as “mass transit, post offices, laundromats, and retail outlets.” 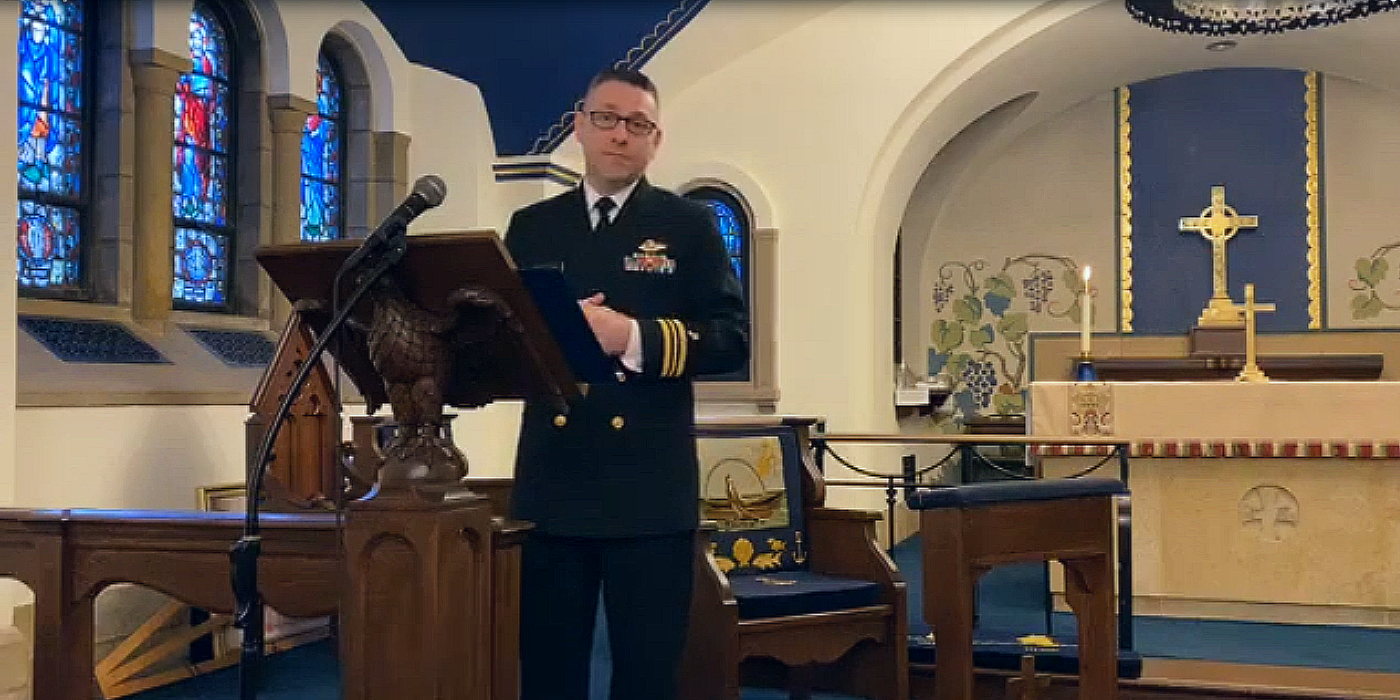 A chaplain conducts liturgical services while observing social distancing measures at the chapel of the US Naval Academy in Annapolis, Md. / IMAGE: USNA Chapel via YouTube

“In open defiance of the Commander in Chief, who recently declared churches as essential to America, the U.S. Navy has threatened to court-martial service members if they go to church,” he said.

“It is absolutely outrageous that our troops can’t go to church, but they can attend a protest or host house parties of any size.”

Bishop Derek Jones, chairman of the National Conference on Ministry to the Armed Forces, said the Navy should eliminate the “unlawful order immediately.”

“This order affects millions of service members who are willing to risk their lives for the very freedom that has been taken away from them,” he said.

The First Liberty Institute said it will send more letters on behalf of service members in response to additional complaints.

Berry asked for a response within one week.