‘Unable to recycle waste in line with the targets imposed on them, rich countries have chosen to dump it…’ 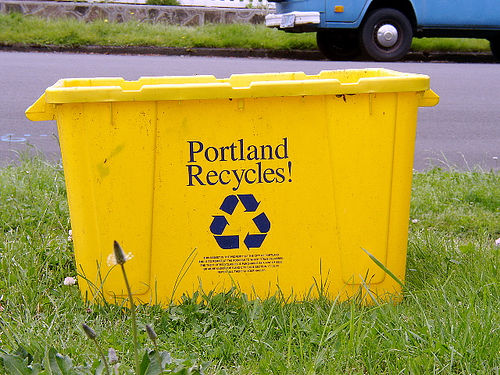 The report, “Save the Oceans — Stop Recycling Plastics,” found that the recycling industry collects a lot of plastic but recycles little, leaving much of it to be exported to poor countries and disposed in the earth’s oceans.

Mikko Paunio, a Finnish public health specialist and an adjunct professor in general epidemiology at the University of Helsinki, authored the paper.

He described the consequences of the recycling fixation.

“The effects look as though they will be appalling. We can expect a great deal more plastic to end up in the environment, and in the oceans in particular,” Paunio wrote. “If the EU was serious about its war against marine pollution it should consider banning the export of plastic recyclate rather than banning plastic straws or taxing incineration.”

Paunio’s report revealed that about 25 percent of marine waste is the result of “leakage” from Asian waste management companies, while the other 75 percent is waste that was directly discarded into the environment.

He said European countries share much of the blame for ocean litter, since they send millions of tons to Asia and Africa every year, where lax environmental standards make recycling much cheaper.

“Unable to recycle waste in line with the targets imposed on them, rich countries have chosen to dump it — plastic, paper and cardboard — on poor ones, especially China,” Paunio wrote. “Annual imports reached 85 million tons, including 8 million of plastic…Unable to handle this tsunami of refuse, the Chinese were forced to either burn or dump vast quantities. An unknown amount found its way to the oceans.”

China banned waste imports at the beginning of the year, forcing European countries to find other places to dump their refuse.

European waste exports to China have since fallen to near zero, while other Asian countries have increased their imports.

“Recent figures suggest that recycling businesses in the UK have responded by simply shipping waste to Asian countries with even weaker environmental standards,” Paunio wrote. “So even more waste will end up in the oceans in future.”

Paunio said the EU can begin to restore the world’s oceans by rejecting its plastic and paper recycling scheme, since it is “doing almost nothing to reduce the flow of waste.”

“If the EU was serious about its war against marine pollution it should consider banning the export of plastic recyclate rather than banning plastic straws or taxing incineration,” Paunio said.

Poor Asian countries simply do not have the resources to properly dispose of waste in an environmentally healthy manner.

“And there is a clear and sensible alternative available, namely incineration,” he wrote. “Yet despite this clear superiority to other approaches, incineration is being dismissed and discouraged, by EU politicians and bureaucrats, but most importantly by the unholy alliance of ‘recyclers’ and green NGOs, who together lobby for ever-more complicated recycling schemes.”