“In early May, Trump’s approval tied his personal best at 49 percent—before it sank amid nationwide protests over racial injustice after the death of George Floyd,” Gallup’s Jeffrey M. Jones wrote about this survey of adults, released Monday.

Even more ominously, the last two presidents with approval below 40 percent this close to Election Day were George H.W. Bush and Jimmy Carter. And look what happened to them.

Given these grim numbers, and with just nine weeks before early voters pull the first levers, President Trump at once needs to focus like a bloodhound on winning a second term.

The president needs to stop wasting precious time with Twitter messages about seemingly every petty controversy that arises.

He already has a massive problem getting his important messages out, thanks to the Hate Trump Media, which constantly gnaw at him, like termites nibbling through the floorboards.

Creating his own distractions makes it that much harder for Trump to get re-elected, an objective that has grown from an urgent priority to an existential imperative for the survival of America as we have known it.

Who cares? The president of the United States has far bigger cars to race, especially a fortnight after this flap ended with warm shows of support for Wallace, NASCAR’s sole black racer.

On Saturday, President Trump travels to Portsmouth, New Hampshire, for a campaign rally. Energizing his base is vital. But with 91 percent of Republicans already supporting Trump, per Gallup, he cannot rise much above his near-deity status.

Trump needs to expand his base, pronto.

For every rally, he should do at least three events with independents, suburban women, and black voters.

Trump’s white support has fallen from 57 percent in May to 48 percent in June. Appealing to blacks also will boost Trump’s approval numbers among whites. 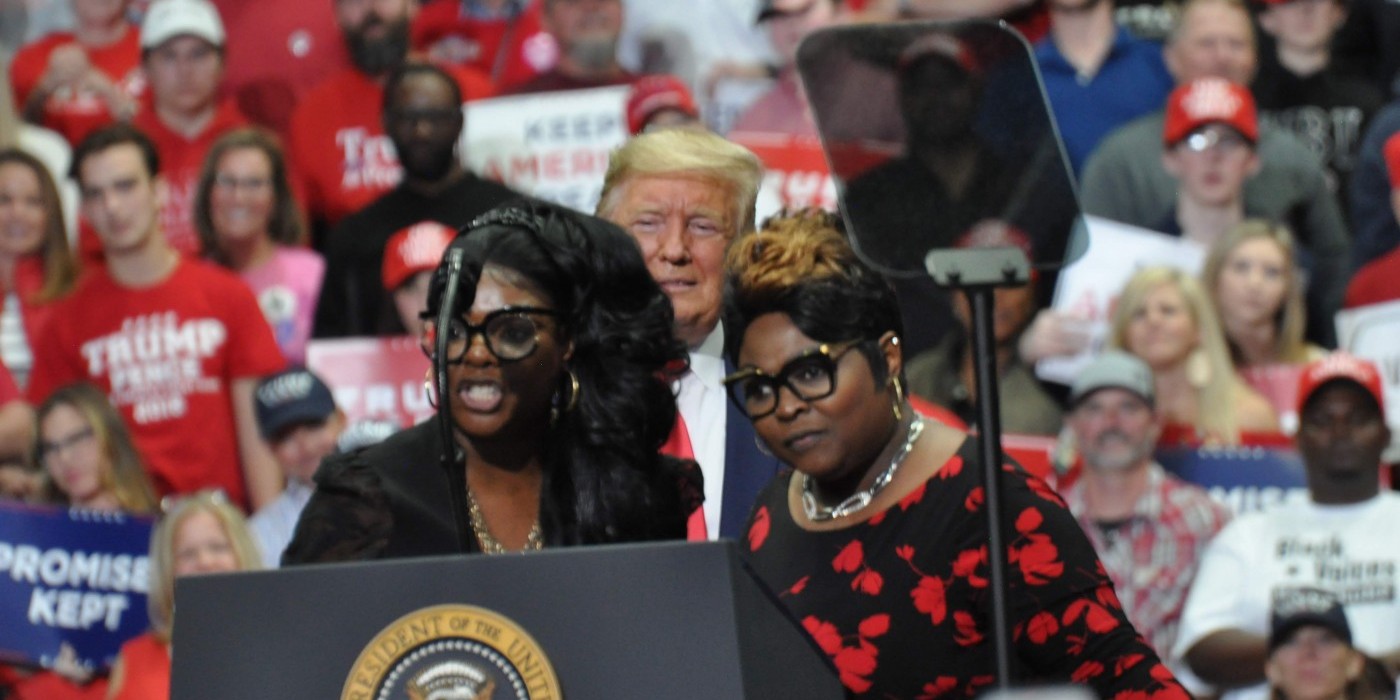 The president should offer a positive, optimistic vision of how his ideas will reverse COVID-19’s damage and make America great again, again.

So, atop his own positive message, Trump must highlight Biden’s weaknesses, his shabby Senate record, the Obama–Biden Administration’s abundant failures, and the bonkers AOC/BLM/Antifa Left that will control Washington, if Biden wins.

President Trump should discuss these huge ideas, ignore sniping celebrities, and lock up his magic Twitter machine, save for major, upbeat announcements, such as bill signings, new treaties, and COVID-19 vaccine breakthroughs.

In short, a presidential re-election is a terrible thing to waste.

Deroy Murdock is a Manhattan-based Fox News Contributor, a contributing editor with National Review Online, and a senior fellow with the London Center for Policy Research.