Hayes asked Senator Gary Peters if missing a Feb. 8th deadline for a vote on DACA would be a failure on the part of Democrats… 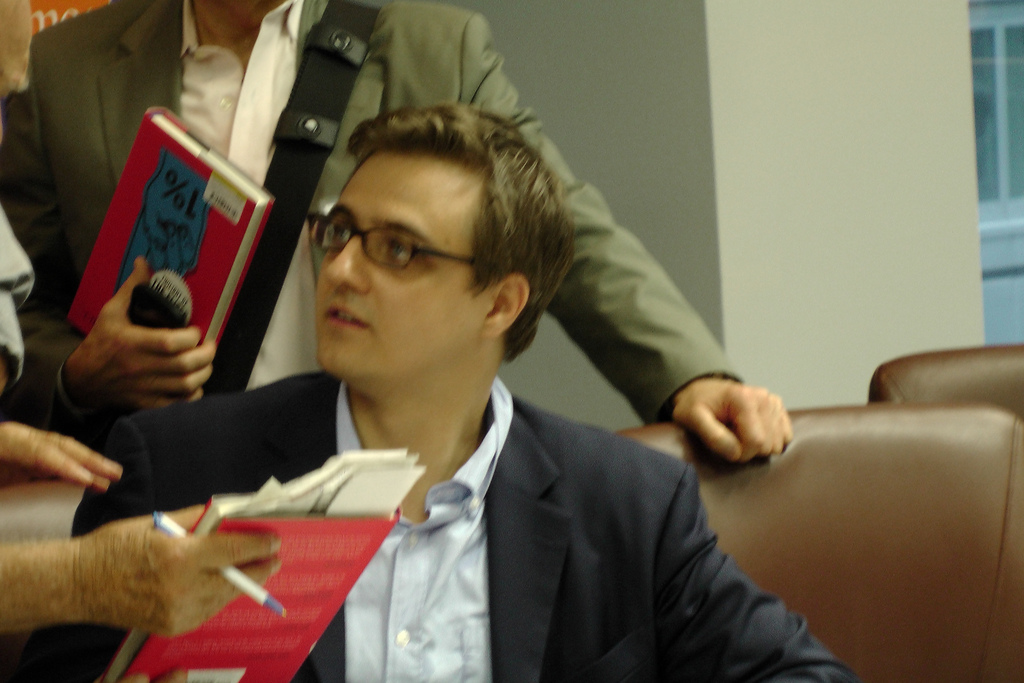 (Nick Givas, Daily Caller News Foundation) MSNBC’s Chris Hayes took Democratic Sen. Gary Peters to task for his “yes” vote to re-open the government Monday, and said Republicans will slam Democrats again in three weeks and will fail to deliver Deferred Action for Childhood Arrivals legislation, on “All in With Chris Hayes.”

“It’s never going get a vote in the House unless the president puts pressure on Paul Ryan. So [President Donald Trump] is just going roll you again in three weeks,” Hayes said.

Peters of Michigan said he doesn’t trust Senate Majority leader Mitch McConnell but thinks his assurances about DACA are sincere.

“I can’t say I do trust Mitch given the fact that he has made some promises to other folks and hasn’t carried forward,” Peters said. “So we’ve just got to come together. But now what we have is going to be a commitment to have a vote to be on the Senate floor, to have debate, to do what the United States should do.”

Peters admitted shutting down the government is a no-win proposition, but promised to hold McConnell “accountable” and even suggested changing the rules of the Senate.

“We need to change the way the Senate works. I’m frustrated that we do not get things done in the Senate because things do not come to the floor. We are going to hold Mitch McConnell accountable for statements that he made publicly,” Peters said. “The American people need to see where individual Senators are.”

Hayes asked Peters if missing a Feb. 8th deadline for a vote on DACA would be a failure on the part of Democrats. Peters said his party would be “extremely disappointed,” then pivoted to blaming Trump.

“If it doesn’t happen, we’re going to be extremely disappointed. But we are going to fight at that point that Mitch McConnell made a commitment to the American people when he was on the floor of the U.S. Senate,” Peters said. “I will say it’s extremely difficult when you have a president that you don’t know where he is on any given day.”

“When you have a complete lack of leadership from the president of the United States, it is difficult to get a deal. We’re hoping the Senate can lead here. We’re hoping the senate can find bipartisan consensus,” Peters concluded. “It’s difficult when we’re in the minority and the Senate, the minority and the House and we have president who shows absolutely no leadership ability in this issue.”