(The Intercept) In early December 2016, Adam was doing what he’s always doing, somewhere between hobby and profession: looking for things that are on the internet that shouldn’t be. That week, he came across a server inside New York University’s famed Institute for Mathematics and Advanced Supercomputing, headed by the brilliant Chudnovsky brothers, David and Gregory. 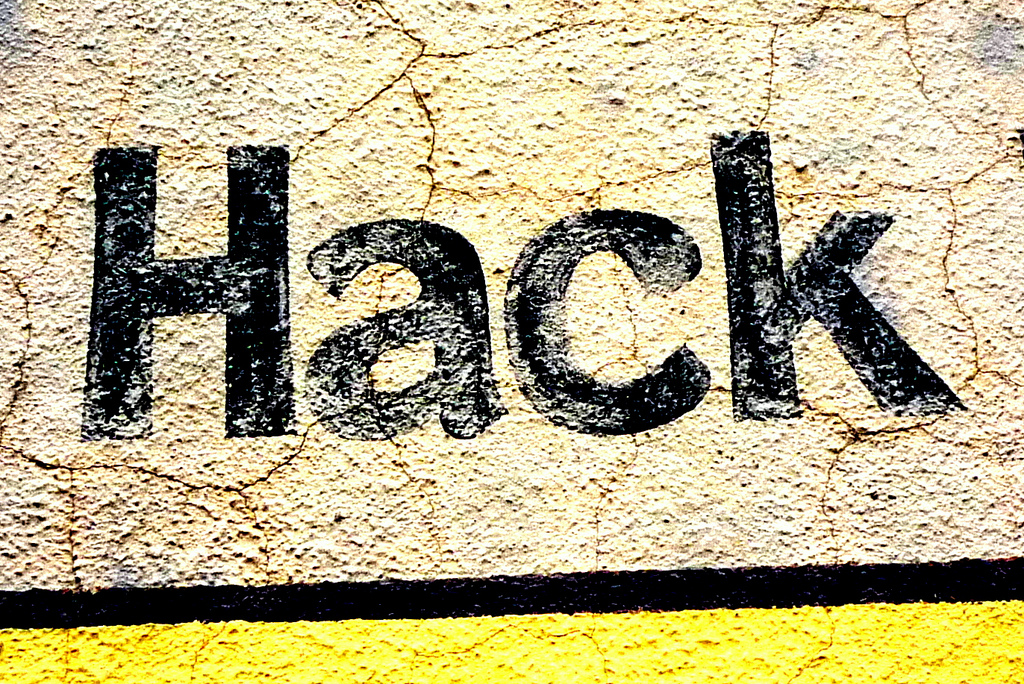 The server appeared to be an internet-connected backup drive. But instead of being filled with family photos and spreadsheets, this drive held confidential information on an advanced code-breaking machine that had never before been described in public. Dozens of documents spanning hundreds of pages detailed the project, a joint supercomputing initiative administered by NYU, the Department of Defense, and IBM. And they were available for the entire world to download.

The supercomputer described in the trove, “WindsorGreen,” was a system designed to excel at the sort of complex mathematics that underlies encryption, the technology that keeps data private, and almost certainly intended for use by the Defense Department’s signals intelligence wing, the National Security Agency. WindsorGreen was the successor to another password-cracking machine used by the NSA, “WindsorBlue,” which was also  documented in the material leaked from NYU and which had been previously described in the Norwegian press thanks to a document provided by National Security Agency whistleblower Edward Snowden. Both systems were intended for use by the Pentagon and a select few other Western governments, including Canada and Norway.

Adam, an American digital security researcher, requested that his real name not be published out of fear of losing his day job. Although he deals constantly with digital carelessness, Adam was nonetheless stunned by what NYU had made available to the world. “The fact that this software, these spec sheets, and all the manuals to go with it were sitting out in the open for anyone to copy is just simply mind blowing,” he said.

He described to The Intercept how easy it would have been for someone to obtain the material, which was marked with warnings like “DISTRIBUTION LIMITED TO U.S. GOVERNMENT AGENCIES ONLY,” “REQUESTS FOR THIS DOCUMENT MUST BE REFERRED TO AND APPROVED BY THE DOD,” and “IBM Confidential…”