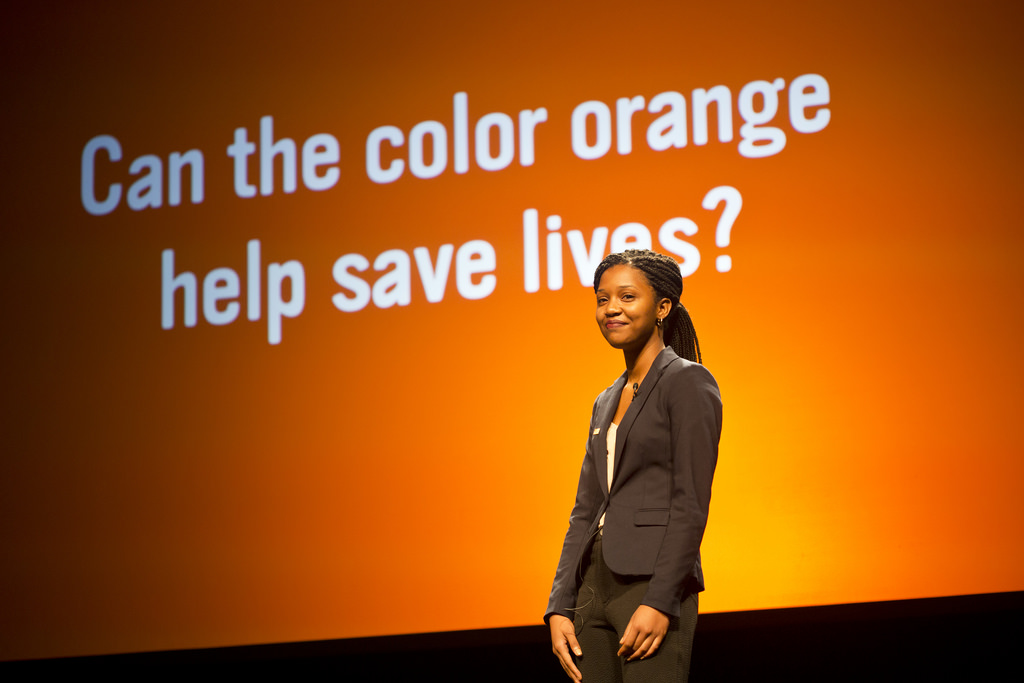 (Washington Free Beacon) Many in the media have pushed a gun-control group’s count of school shootings in the aftermath of Tuesday’s shooting at Marshall County High School that left 2 dead and 18 injured.

That count, created by Everytown for Gun Safety, claims there have been 11 school shootings thus far in 2018.

However, nearly all of the incidents included alongside the Marshall County shooting bear little or no resemblance to that shooting or other well-publicized school shootings, like those at Sandy Hook Elementary or Columbine High School.

None of the other events included in the gun-control group’s count feature more than one injury, most featured no injuries at all, and one involved a BB gun being shot at a school bus window.

In its threat assessment on school shooters, developed in the wake of the Columbine shooting, the FBI sought to answer “why would a student bring a weapon to school and without any explicable reason open fire on fellow students and teachers?” Despite its clear focus on violence committed against students and faculty during school events, the assessment did not provide an official definition for what a school shooter or a school shooting is.

Everytown for Gun Safety uses its own definition based on what it said is “expert advice and common sense,” which the gun-control group claims is “straightforward, fair, and comprehensive.”