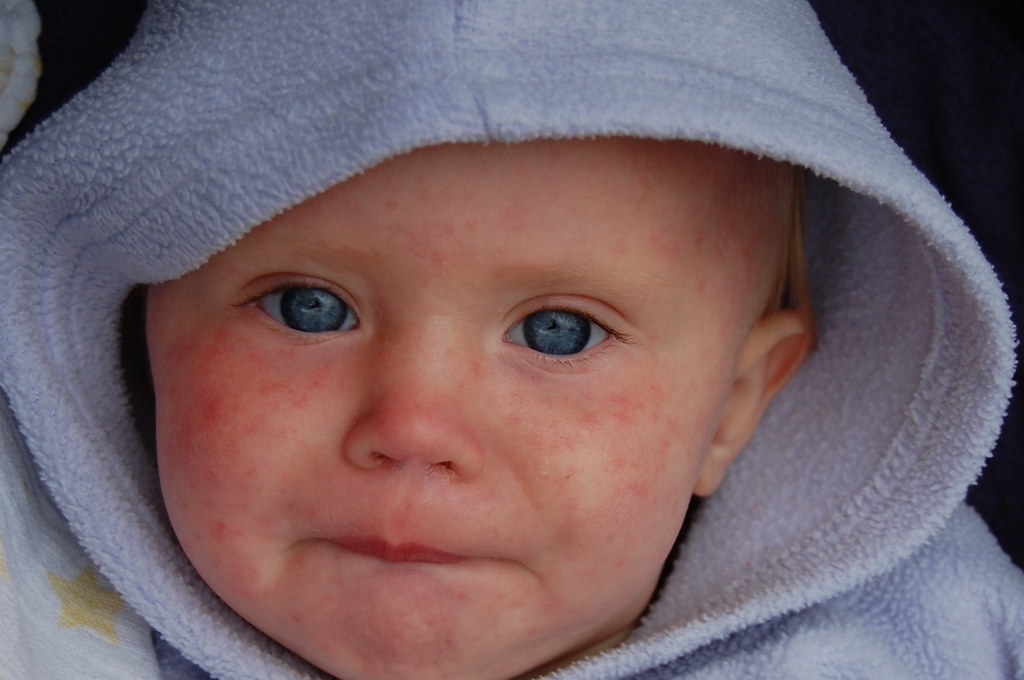 (AFP) Measles cases in the United States surged nearly 20 percent over the past week to 555, even as authorities in New York, site of the two biggest outbreaks, faced court challenges over their attempts to compel vaccinations.

The new figures released by the Centers for Disease Control and Prevention showed there were 90 additional confirmed cases as of April 11 from the previous week, bringing the total for the year to 555.

The latest US tally came as the World Health Organization reported a 300 percent increase in measles cases worldwide in the first three months of 2019.

Driven by a spreading US movement against vaccinations, the US flareup is the second worst since the highly contagious and sometimes deadly disease was officially declared eradicated in 2000.

Detected in 20 US states, the biggest measles hotspots are in New York City, with 285 cases in a population of 8.5 million people, and New York’s Rockland County, with 184 confirmed cases out of 300,000 inhabitants.

To stem the epidemic, both Rockland County and the New York mayor’s office have declared health emergencies and taken extraordinary measures, to the great displeasure of opponents of vaccines.

On April 9, New York City ordered the vaccination of every person living or working in the four most heavily affected areas in the Williamsburg sector of Brooklyn, under penalty of criminal prosecution and a $1,000 fine.

In Rockland County, which lies about 40 miles north of New York City on the Hudson River, authorities last month barred all unvaccinated minors from public places.

Those actions have been challenged in court, reflecting the intensity of emotions surrounding the issue.

In Rockland, a judge granted a temporary injunction on the ban after parents charged that it was disproportionate since the measles outbreak has not claimed any lives yet.

“There is insufficient evidence of a measles epidemic or dangerous outbreak to justify the respondents’ extraordinary measures, including forced vaccination,” the suit argues.

New York state requires school age children to receive a series of vaccinations before being integrated in the school system, but the law authorizes waivers for religious reasons, which are now being challenged.

Besides the influence of the anti-vaccination movement, the controversy has a religious dimension because most of the New York cases have occurred in areas with large Orthodox Jewish populations.

The lawyer for the parents who brought Monday’s suit, Robert Krakow, stressed, however, that two of them were not Jewish.

And a number of leaders of the Orthodox Jewish community have said there is nothing in the religion that prohibits vaccination.