(Quin Hillyer, Liberty Headlines) Liberal and Democratic-allied groups and pundits are scrambling all over the rhetorical map to explain, or assign blame, for Democrat Jon Ossoff’s loss in Tuesday’s special election for Congress in Georgia.

Some on the Left continue to argue not that Democrats are too liberal or radical, but that they are not bold enough in pushing leftist policies. Consider this statement (Italics added) from D. Taylor (yes, he goes by his initial), president of Unite Here, a union of 270,000 workers in the hotel, gaming, food service and other industries:

“Hope is not a strategy and ‘resisting’ is not a plan. The Democratic Party is out of excuses on its electoral performance. Donald Trump is a menace to America and his handmaidens in the House and Senate GOP like Speaker Ryan and Leader McConnell are enablers for the dismantling of our healthcare, the devastation of our middle class, and undermining our values as a beacon of hope in the world. I don’t care where in the country a race is conducted – Democrats should be able to win. In Red States or Blue States, Democrats should be able to compete – and win.

“Millions of Americans are desperate to be led by political leaders who stand for something, are willing to take risks, and are willing to tell the truth and engage Americans where they live. That just isn’t happening. Our union has been able to prove that issues combined with organizing can overcome just about any obstacle to win.”

New York magazine writer Eric Levitz was certainly not “out of excuses” for the Democrats, though. Even as balloting was still ongoing, Levitz penned a little analysis headlined “Karen Handel Gets Last-Minute Endorsement From Weather Gods.” In a heavily Democratic area of the district, he reported, rainfall totaled 4.58 inches in just four hours, and “roads near multiple Democratic precincts were experiencing flood conditions by late afternoon.” But in Republican areas, he reported, “just 0.86 inches of rain had fallen.” Conclusion? Perhaps partially (but only partially) tongue in cheek: “[M]aybe God is a Republican (like most other old, white men).” 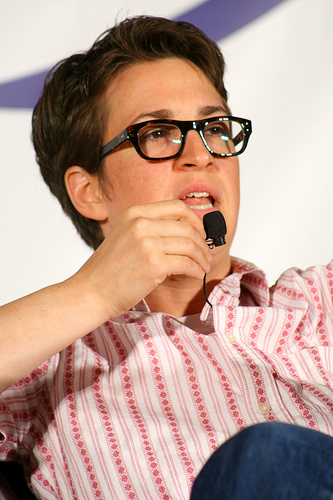 U.S. Sen. Chris Murphy of Connecticut wasn’t ready, though, to blame gods or God; the fault, he said, was the Democrats’ own: too much attention to the Russia probe, not enough on the lives of real people.

U.S. Rep. Seth Moulton of Massachusetts agreed. “We need a genuinely new message, a serious jobs plan that reaches all Americans, and a bigger tent not a smaller one,” he Tweeted. “Focus on the future.”

California’s liberal U.S. Rep. Ro Khanna said much the same: “We have to figure out how we are going to speak to people’s economic anxiety,” he told NBC News. “We’ve failed at doing that.”

But more openly leftist elements said Democrats are too nice. “One important lesson is that when they go low, going high doesn’t f**king work,” tweeted Neera Tanden, the president of the Center for American Progress. She didn’t identify how Republican victor Karen Handel or her team had gone “low.”

Even before Election Day, as The Daily Caller reported, a lot of “progressive” outlets were pre-filing their excuses by claiming that Republicans could easily “suppress” Democratic votes or even hack the machines in Georgia. That storyline continued after the voting, with St. Louis-based writer Sarah Kendzior writing for Canada’s Globe and Mail that the problem is “voter suppression” because, nationwide, “millions are disenfranchised.” (Yes, she said millions.)

No, wrote Rolling Stone columnist Tessa Stuart, it’s Nancy Pelosi’s fault. It’s broader than that, said MSNBC’s sometime-Republican Joe Scarborough: Democrats don’t know how to “talk to the South.” And Robert Becker, who was in the high command of socialist Bernie Sanders’ primary campaign for president in 2016, blamed Democratic party leaders for not “investing in grassroots.” 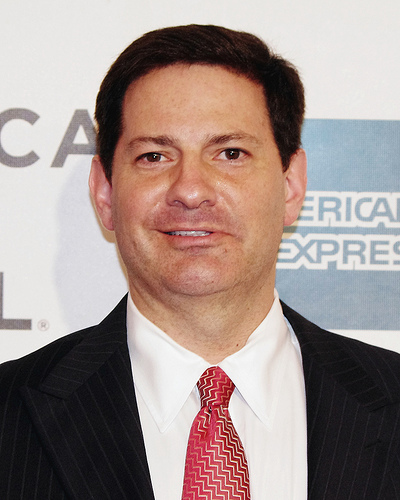 Well, even though liberal-sympathetic pundits like MSNBC’s Mark Halperin bluntly said Ossoff’s loss was “an unmitigated disaster for Democrats,” those party leaders did not seem to agree that the election result was awful news at all. New Mexico Congressman Ben Luján, chairman of the Democratic Congressional Campaign Committee, wrote a 1,600-word memo explaining that the Georgia race is somehow a sign of good things to come.

“Despite the loss, we have a lot to be proud of,” he wrote. “The margin was close in this deep red district, and Jon Ossoff pushed the race to the limit in both the primary and runoff by impressively mobilizing the base and persuading independents and moderate Republicans. We will carry those key lessons forward in order to compete in districts as Republican-leaning as Georgia, and in the dozens and dozens of districts on our battlefield that are much more competitive.”

Even then, though, he put in the bowels of his upbeat memo a possible excuse for failures down the road: “We face an unprecedented amount of Republican special interest money that will stop at nothing to retain their grip on power.”

So wrote the man whose side spent more than $30 million to lose this single House race.