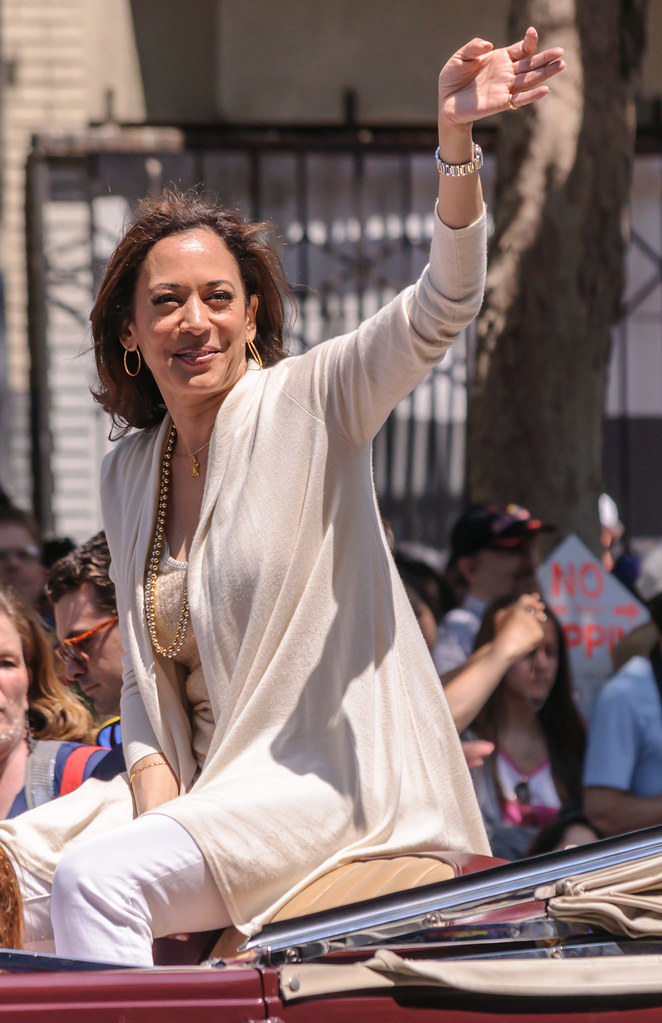 (Michael Finnegan and Maloy Moore, Los Angeles Times) Sen. Kamala Harris of California drew some of the most powerful players in Hollywood to her recent reception at the Los Angeles home of filmmaker J.J. Abrams of the “Star Wars” franchise.

Harris, who lives in Los Angeles, has emerged as the entertainment industry’s early favorite in the swelling field of Democrats running for president, according to some of the party’s top Hollywood fundraisers.

“I think she’s really trying to corral this community as her donor base,” said Hannah Linkenhoker, the senior political strategist at ICM Partners and co-founder of the L.A. Women’s Collective donor group. “To some extent, that’s working. She’s definitely had the most events, and the most high-profile.”

More than a dozen of the senator’s White House rivals have traveled to Los Angeles in recent months in a scramble for entertainment industry money, a pillar of Democratic fundraising.

Guarded from public view, their gatherings with high-dollar donors in Beverly Hills, Brentwood and the Hollywood Hills can be crucial to keeping their campaigns alive for the early 2020 contests in Iowa, New Hampshire, Nevada and South Carolina.

Some of the candidates — Sens. Cory Booker of New Jersey, Kirsten Gillibrand of New York and Amy Klobuchar of Minnesota, to name a few — have worked the circuit of L.A. donors for years in races for lower office.

None, however, can match the bonds that Harris forged with Hollywood political players as she ran twice for state attorney general and once for U.S. Senate. Over the last decade, she has collected more than $1.7 million from the entertainment industry, a Los Angeles Times analysis found.

Her husband, Douglas Emhoff, an attorney at DLA Piper, raised money from fellow entertainment lawyers and other Harris supporters last month at a reception in Los Angeles’ Century City section.

The first look at Harris’ donor list for the presidential race will come Monday, the deadline for public disclosure of contributions and spending in the first quarter of 2019.

Appalled by President Donald Trump, many in Hollywood have stepped up their political activities in hopes of bouncing him from office next year. The industry’s opposition to previous Republican presidents was less intense, said Donna Bojarsky, a longtime Democratic political consultant in Los Angeles.

Now, the anti-Trump fervor is yielding money earlier in the election cycle than normal for White House contenders.

“This is building upon the energy in the midterms as if donors recognize that was step one, and now we’re on to the main event,” said Andy Spahn, one of the industry’s top fundraisers.

Some donors are giving to multiple candidates, at least for now, but others are waiting to see who emerges as Trump’s most viable challenger.

Harris could soon face serious competition in Hollywood from Joe Biden, who is preparing to join the race for the Democratic nomination.

In a sign of his enduring support among donors, the former vice president stopped in Los Angeles in October to raise money for his American Possibilities PAC. 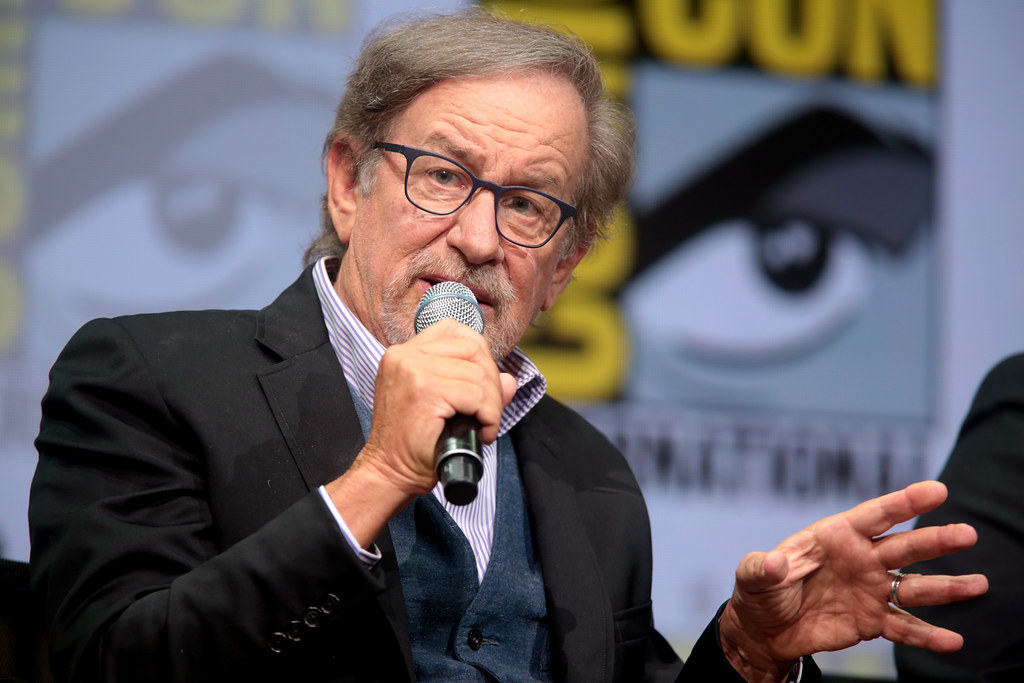 The new curiosity in town is Pete Buttigieg, who got a rousing reception at a recent stop in West Hollywood. The mayor of South Bend, Ind., will return next month to raise money in Beverly Hills.

Notably absent in the chase for Hollywood money is Massachusetts Sen. Elizabeth Warren, who recently swore off the kind of private gatherings with donors that she held in Los Angeles during her 2018 Senate reelection race.

Bernie Sanders, a democratic socialist with scant support in the industry, is also a minimal presence.

The Vermont senator, who is popular with small donors, is the top fundraiser in the Democratic field, followed by Harris. Sanders says he collected $18 million in the first three months of 2019, well ahead of the $12 million that Harris says she raised.

Beto O’Rourke, who joined the race a month ago, has a history of raising money in Southern California but has not traveled to the West Coast since the launch of his campaign for president.

The staggering $80 million that O’Rourke collected for his failed 2018 campaign to unseat Republican Sen. Ted Cruz of Texas included more than $1 million from film, television and music business donors, according to the nonpartisan Center for Responsive Politics.

Some candidates with a limited track record of raising money in Los Angeles have taken a go-slow approach, introducing themselves around town and, in some cases, postponing any overt requests for money.