‘Partisan gamesmanship by a public university is unseemly and unlawful. If they don’t want to do the right thing, we will force them in court…’ 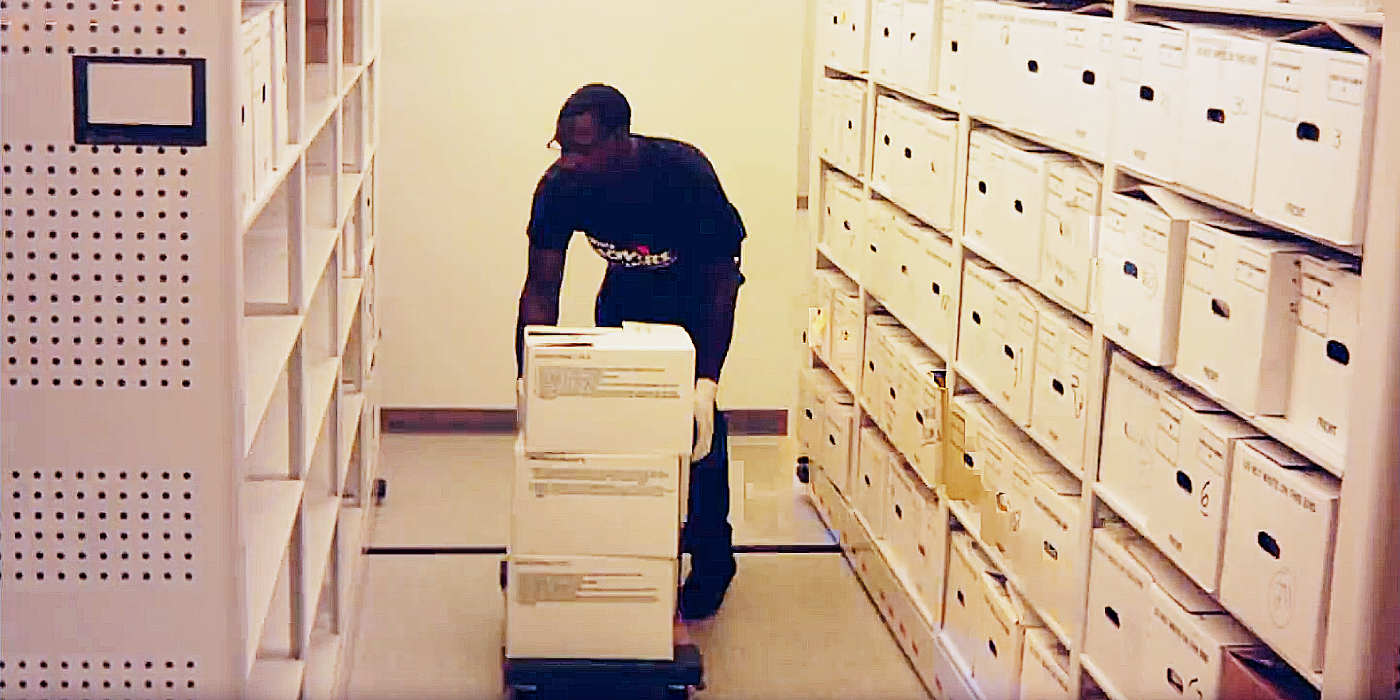 After repeatedly blocking good-faith attempts to access the public records, Judicial Watch filed a Freedom of Information Act lawsuit on behalf of the Daily Caller News Foundation on Wednesday in the Superior Court of the State of Delaware.

Biden began his Senate career in 1973, and nearly four decades of related documents are currently under lock-and-key at the anchor university in Biden’s home state—which happens to be publicly funded.

The records are believed to contain evidence about Biden’s alleged sexual assault of former staffer Tara Reade in 1993.

Reade came forward earlier this year and said she filed a workplace discrimination and harassment complaint against Biden at the time.

Other documents could shed light on Biden’s past ties to Russian President Vladimir Putin, which he’s partially admitted. Chinese Communist Party payouts could also be revealed.

“The University of Delaware should stop protecting Joe Biden and provide the public access to his public records, as Delaware law requires,” said Tom Fitton, president of Judicial Watch.

“The University of Delaware should do the right thing and turn over Joe Biden’s public records as required by law,” added Neil Patel, president and co-founder of the Daily Caller News Foundation.

“Partisan gamesmanship by a public university is unseemly and unlawful. If they don’t want to do the right thing, we will force them in court,” Patel said.

In 2012, Biden gave the University of Delaware 1,875 boxes of photographs, documents, videotapes, and files and 415 gigabytes of electronic records. They were supposed to be disclosed to the public two years after Biden’s last day in public office, or on Jan. 21, 2019.

But once Biden considered running for president, the agreement was conveniently amended to “two years after public life,” which shields the career politician from accountability for his alleged sex crime.

Delaware is one of only two states that allows public records exemptions for publicly-funded universities.